Why you should still ditch your phone for a ‘proper’ camera 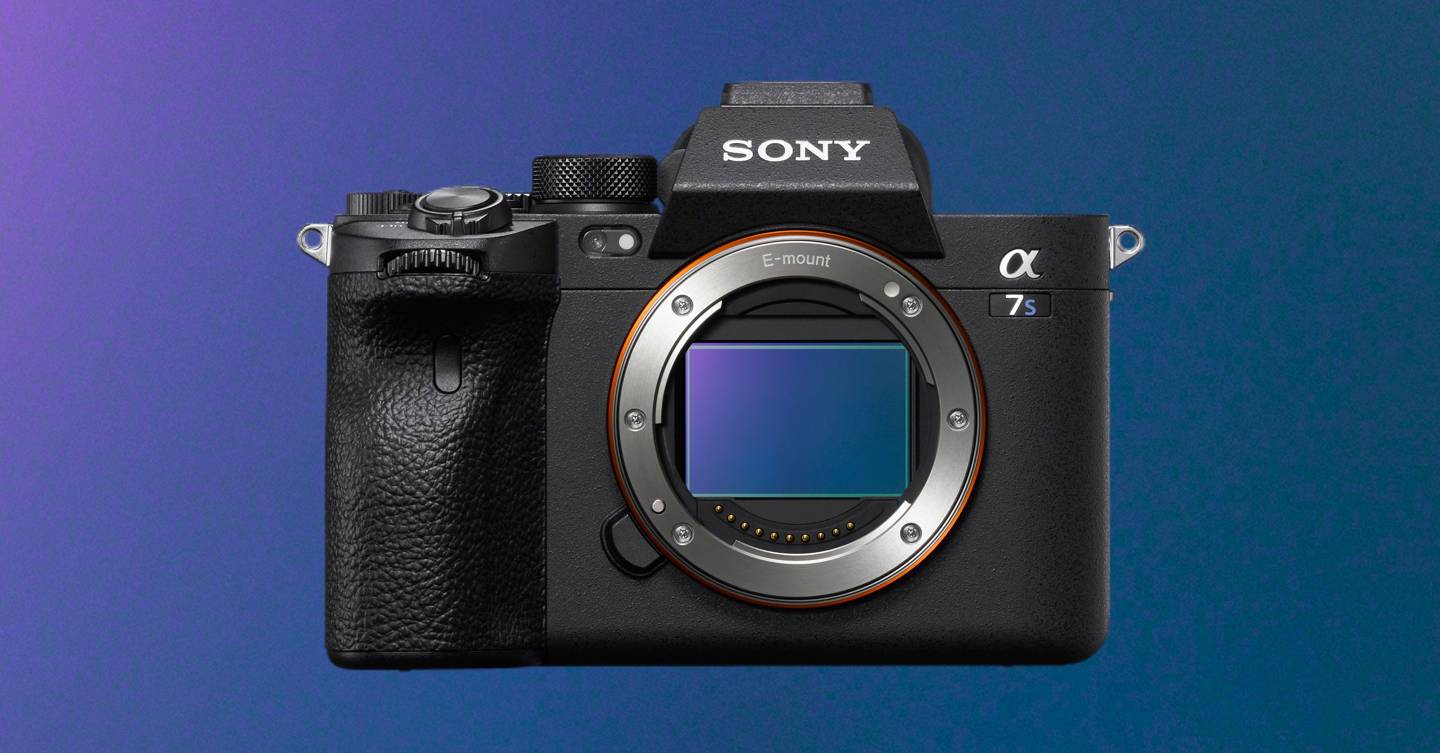 While walking along the beach near my house last week, I spotted something that stopped me in my tracks: a lone peregrine falcon, perched on a spindly branch jutting out from the chalk cliffs. Instinctively I pulled out my iPhone 8 to capture this elegant, elusive bird of prey – an apex predator in its natural habitat. It’s safe to say the results won’t be troubling the Wildlife Photographer of the Year’s judging panel.

Snapped from 100 or so yards away, the subject of my shot looks so tiny, indistinct and unimposing that it might as well be a pigeon. I moved closer in an attempt to get a better shot, but the wily bird wasn’t interested in playing along: it promptly flew off down the coast.

Looking over the unsatisfactory results later, I thought about the well-worn photographer aphorism: “the best camera is the one you have with you”. To wit, just be thankful you have a camera with you to capture whatever it is you’re looking at. It certainly didn’t ring true down on that beach, where the better camera would have been the one I had sitting in a cupboard at home: a creaky old Sony A200 DSLR with a 70-300mm telephoto lens. With that cheap body and not-quite-so-cheap lens, I could have rattled off dozens of clear, sharp photos from afar without scaring off my subject.

There are times, in other words, when you need the proper tool for the job. Smartphone cameras are brilliantly convenient, and their improvement over the past decade has been nothing short of astounding. They’ve effectively killed off the cheap pocket point-and-shoot camera already, but there’s still so much they can’t do in comparison to a true purpose-built mirrorless or DSLR camera. Low light image quality, convincing bokeh effects and extreme close-up macro photography are all still significantly better on a real camera, usually as a result of its large sensor size and the availability of different lenses.

Granted, the list of things smartphone cameras can’t do well is shrinking. The Samsung Galaxy Note 20 Ultra and its clever 100x Space Zoom, for example, might have been able to pull off some usable shots of my peregrine falcon from long range. That said, it’s still not a “real” 100x optical zoom: the camera’s lens setup provides only a modest 4x optical zoom, with the rest of the range essentially simulated through digital processing and cropping. Once you move beyond the S20 Ultra’s “lossless hybrid” 4x-10x zoom level, you’ll start to see the image quality degrade and details become softer as the processing becomes less effective at enhancing the data it’s getting from the sensor.

Then there’s the fact that the Galaxy S20, Note 20 Ultra and the like tend to cost close to (or over) £1,000; with innovation centred around smartphone photography, it begs the question of where best to put your money – a new phone or a dedicated camera. If you’ve even upgraded your phone in the past few years, that is. Not everyone can be – or should be – on a 12 month upgrade cycle.

Macro photography, meanwhile, can work nicely on a smartphone, but usually requires you to buy a lens attachment or invest in some kind of external lighting setup. Samsung has again begun fitting selected phones like the Galaxy A51 with a dedicated macro module – albeit with just a 5MP resolution.

Bokeh (the soft, visually appealing out-of-focus areas in the fore- and background of a photo) can also be simulated on a smartphone thanks to depth sensors, while AI-assisted low-light processing can wring detail out of murky scenes – but to all but the most untrained eye the signs of digital wizardry are obvious. Things don’t look quite right. You can only fake it so far before the metaphorical wires and scraps of gaffer tape begin to show.

A DSLR or mirrorless camera isn’t obliged to resort to such tricks. They have no need for major compromises: they’re allowed to be unwieldy and awkward so long as they deliver results. Big sensors, big lenses and big grips that let you hold the camera rock-steady: all are conducive to providing images that can’t be matched on a phone, and it’s these things that make a proper camera worth owning for anyone who wants to consistently create quality photos or videos.

Speaking of video, phone manufacturers often highlight their devices’ ability to shoot 4K Ultra HD video clips. But compare that 4K footage to 4K footage shot on a camera like the Fujifilm X-T4, Sony A7 III or Nikon Z6 and the difference is night and day. The phone video looks fantastic considering it’s shot on a phone, but the dynamic range, detail, colour and bokeh on the real camera footage is streets ahead.

None of this is to say that smartphone cameras are bad. Given the size limitations manufacturers are working with, they’re little short of astonishing. For general snaps, quick street photography shots and the like, a smartphone makes a lot of sense. For wildlife or sports photography, professional-grade portraits and more challenging scenarios, you’ll still need a ‘proper’ camera (hands up who’d want their wedding shot on an iPhone?). The ubiquitous smartphone has democratised photography in a way that pricy premium cameras and even affordable DSLRs never could, making passionate, prolific shutterbugs of people who don’t know their aperture from their elbow. It’s the camera you always have with you, to return to that somewhat trite saying, and its appeal lies in its convenience.

It’s only natural for traditional photographers to view the popularity and prevalence of smartphones as an existential threat to their passion. Olympus’ recent decision to sell off its camera division after three profitless years might have set the alarm bells ringing, but it’s too early to panic. For other companies like Nikon, Canon and Sony, the new enthusiast camera releases continue apace: just this week, Panasonic “pre-announced” its forthcoming Lumix S5, a new mirrorless model likely to land in the premium sector of the market.

A major appeal of cameras such as the S5 and Sony’s freshly launched A7S III is their full-frame image sensors. The huge surface area of these sensors allows them to absorb larger amounts of light even when using extremely fast shutter speeds, making them ideal for low light work; and when paired with the right lenses they produce a narrow depth of field that allows for dramatic bokeh. These sensors are simply too gigantic to fit into a pocket-size, millimetres-thick device, so the creative possibilities they open up won’t be available on smartphones any time soon.

Even if the idea of a full-frame sensor isn’t radical or innovative (buy a ten-year-old full-frame DSLR and you’ll still feel the benefits of that big sensor), there are developments in video quality, shooting speed and autofocus capabilities in dedicated cameras that suggest they’ll continue to scratch the photo and video enthusiast itch in ways smartphones cannot.

There’s something about heading outside with the weight of a real camera hanging round your neck that puts you in the photographer mindset – you begin to look at the world around you from a different perspective. You just don’t get that with a device that’s chiming every 30 seconds to tell you someone has liked your Instagram post.

As for my shy peregrine falcon, I still hold out hopes of spotting it again – although I suspect I won’t be lucky enough to come across it perched in such a striking position as before. It would have made a great shot. That missed opportunity still stings, but it’s reminded me of one thing: that next time, I should ensure that I have the best camera with me.

🚅 Night trains are brilliant. So why doesn’t the UK have any to Europe?

💉 The race is on to create a vaccine. This mRNA coronavirus vaccine is two breakthroughs in one

🎧 Need some peace? These are the best noise-cancelling headphones in 2020