What OnePlus co-founder Carl Pei is doing next 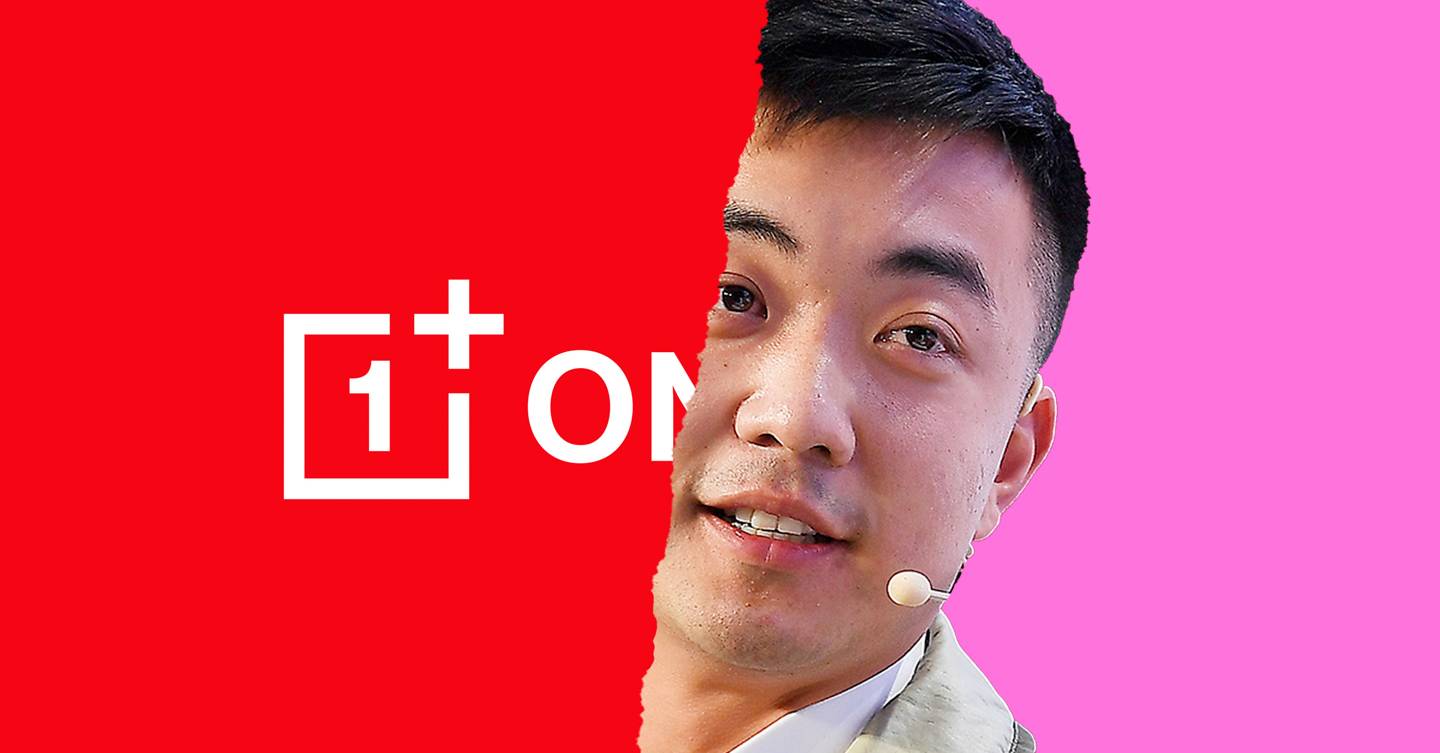 Not many people in tech are famous. Famous in the sense that at least some of the general public have at least some idea who they are. Tim Cook, yes. Bezos, of course. Elon, unavoidably. OnePlus co-founder Carl Pei is well on his way. He has been since 2013 when, aged 23, he became the public face of OnePlus rather than his considerably more experienced co-founder Pete Lau.

Then, in October, Pei quit. Finally he’s ready to reveal what comes next. It’s audio-related and products are coming next year. And he’s signed up none other than Tony Fadell, principal at advisory firm Future Shape and inventor of the iPod, as a seed investor on his post-smartphone career move.

OnePlus arrived with a plan to change the mobile phone market – and arguably it did, at least initially. The firm’s budget phones were well designed, had good specs and reliable hardware capable of taking on established brands that charged customers a lot more.

Pei’s sudden departure sent the rumour mill into overdrive. Most danced around the opposing views that he’d been fired by Lau after a dust up over the direction of OnePlus or that he’d quit to start his own business. The timing – right after the launch of the Nord handset that many viewed as a return to form for OnePlus – seemed, on the surface, odd.

Now the dust has settled, Pei has revealed a few key details, including when he actually left OnePlus, if he really fell out with Lau and, crucially, what he is doing next.

Pei confirms that he left OnePlus a month before the outside world noticed, on his birthday, September 11. “It was like a birthday present to myself,” Pei says. “I wanted to explore something new. I still feel like I have a lot of creativity within me, but I still love tech and I have some new ideas I wanted to try out. So I decided to make my birthday my last day.” Was being in charge of the Nord launch not exciting enough? “OnePlus is a really large company, compared to where we were when we were just started. And once the company is larger, you’re kind of set in your strategy. So, by turning a blank page, I can be a lot more creative with what I choose to spend my time on.”

So did Pei feel constrained at OnePlus? “I don’t have anything against my time there. I learned a lot. I kind of grew up there. Now, in my thirties, I want to try something new.” Pei also insists he did not fall out with Lau. “It was an amicable departure and we’re still in touch,” he says. “We text each other once every couple of weeks. I told him [I was leaving] face to face at a cafe. I don’t think he saw it coming, but I very calmly laid out my gratitude and what I wanted to do next. We talked a couple of times [after that] and in the end he agreed and is supporting me.”

As to what will be next, when you consider that, years before OnePlus was even conceived, Pei sold white-label MP3 players in China and had a hand in the creation of the OnePlus Bullets earphones, it’s not entirely surprising that his new venture is centred around music.

While confirming that multiple pieces of hardware will be coming in 2021, Pei also explains that this new company will have a broader focus than just headphones. He won’t confirm headphones are in the works, mind you. “It’s so much more than that,” Pie says.

He’s being deliberately nebulous, of course, and knows more than most how to generate publicity (both good and bad), but one clue is that he mentions customer experience many, many times in most interviews.

Maybe a new kind of multi-room setup like Syng or music service to go with the hardware coming in 2021? Neil Shah at Counterpoint Research points out that with his Swedish heritage Pei might well be getting closer to Spotify, or a startup which Spotify could acquire. He has a potential direct contact in Szymon Kopeć, formerly at OnePlus and now product manager at Spotify.

Whatever it is, Pei has amassed a stellar lineup of seed investors, raising $7 million before going for Series A funding. Tony Fadell, the former Apple vice president often loftily referred to as the “father of the iPod”, is on board lending considerable weight to whatever “more than music” turns out to be. As is co-founder and CEO of Reddit Steve Huffman. Twitch co-founder Kevin Lin and Product Hunt CEO Josh Buckley have also bought in. Casey Neistat, the millionaire vlogger and co-founder of the multimedia company Beme, later acquired by CNN, has skin in the game, too.

Did Pei already have his next project in mind when he left OnePlus? “No, I was actually on vacation afterwards.” Pei says that he always expected that after leaving OnePlus he would take time to relax. “I envisioned taking off for half a year and travelling the world,” he says. But Pei lasted just ten days before he could stand the idle life no longer. “I imagined some sort of dream holiday in very fancy places, you know, but you basically get bored out your mind. I felt really bad and restless, and I just needed to get to work,” he says. “I went back to Sweden where there’s a great startup community – a lot of good tech unicorn companies. I started catching up with a few friends and they kept introducing me to other people so very quickly I got to know the community, and I had a lot of questions about how to start a company.”

This new company, whatever it will be called, currently consists of less than ten people, but Pei is actively recruiting. It will be headquartered not in Asia or the US, but in London. Brexit is clearly not a concern for Pei or his initial investors. “London’s a good place it’s got a lot of good talent, especially within the fields of design and user experience,” he says.

It’s longevity, though, that concerns Pei. Will the second attempt at building a major global business be such a success? Will he fare better without Pete Lau’s guiding hand? “There’s a lot of flash-in-the-pan companies who no longer exist that were really hyped up for a couple of years in the media and then went to went into oblivion. I hope that we can build something that’s sustainable. I think that will be the ultimate test.”

🎅 How Santas are adjusting to Christmas online

👓 It’s been a rocky road for Magic Leap. Now the company is trying to reinvent itself, and augmented reality