We’re all boring. That’s why the iPhone 12 will be huge 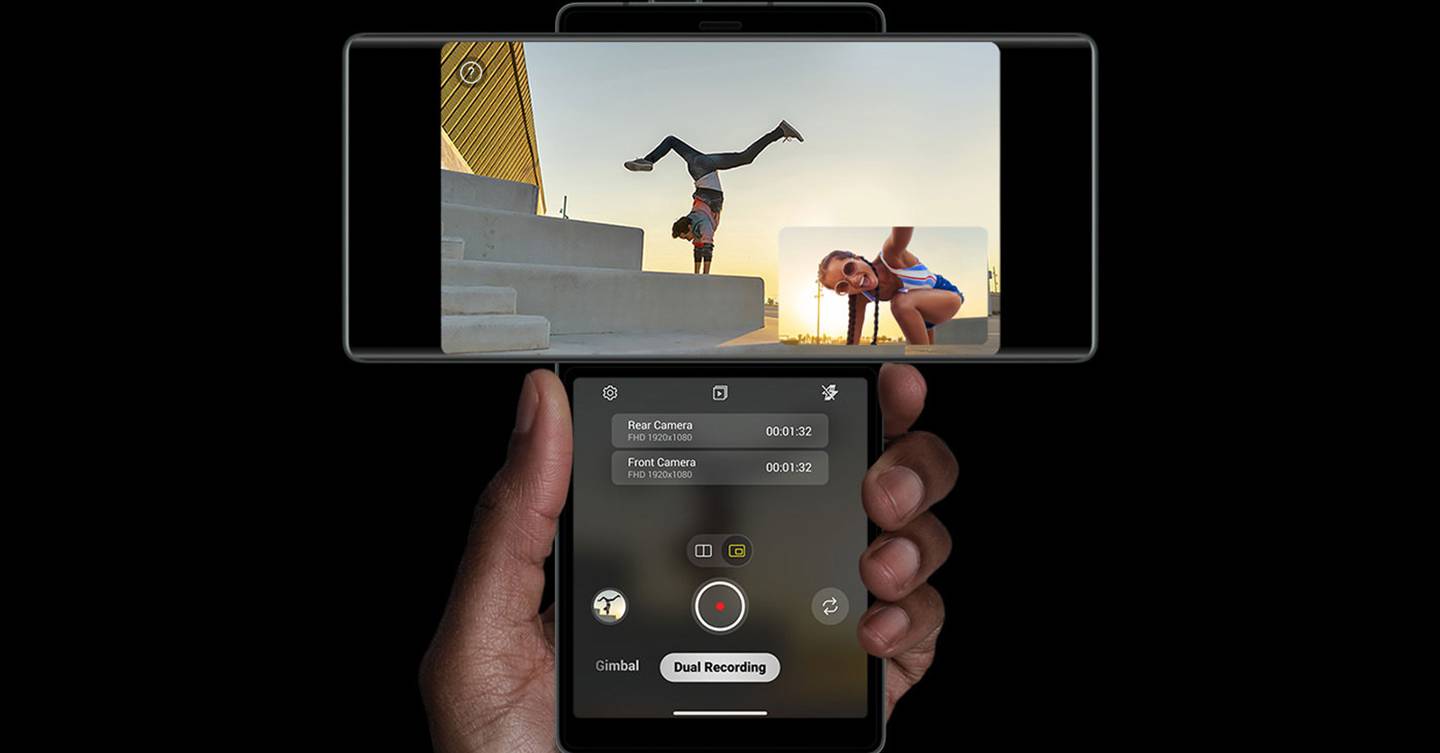 We bemoan the endless cycle of black lookalike smartphones. We urge manufacturers to innovate. Yet, when they finally deliver something radical, we don’t buy it.

Take the Samsung Galaxy Fold, a type of device once reserved for sci-fi films and future-gazing concepts. It debuted in 2019 as one of the first “foldable” phones – a handset with two screens hinged together to create a smartphone/tablet hybrid – and promised to deliver innovation-hungry consumers “a completely new kind of mobile experience.”

A few months later at CES, Koh Dong-jin, president and CEO of Samsung’s mobile division, admitted that the company had so-far sold just 400,000 to 500,000 Galaxy Fold devices, way below its one million target.

It remains to be seen how Samsung’s second foldable endeavour – the Galaxy Z Fold 2 – has performed, but with reports suggesting the firm has produced just 800,000 units, it will once again miss the one million mark; the far more conventional Galaxy S20, on the other hand, has reportedly sold close to ten million units.

Previous attempts at creating a new kind of smartphone haven’t been a roaring success, either. Remember 2013’s Nokia Lumia 1020? This device, borne of Nokia’s then-partnership with Microsoft, was everything other smartphones weren’t; it boasted a ludicrously huge 41MP camera sensor and an obnoxiously bright luminous yellow chassis that stood out in a sea of lookalike devices, yet sales were described as “modest at best”.

Released the same year was the Samsung Galaxy Round, the first-ever smartphone to feature a curved – like, properly curved – screen; innovation! Reports claim the device sold fewer than 10,000 units in its first month on sale, and subsequent attempts to crack this product category were widely panned and ultimately flopped.

These failures haven’t stopped companies trying to deliver a smartphone that finally quenches our thirst for a “radical” redesign, though. Huawei, Motorola and even Microsoft have joined the rickety foldable smartphone bandwagon, and LG is taking things a step further – and probably too far – with its upcoming LG Wing. This smartphone, first imagined in Marvel’s Iron Man, features a secondary screen that, for some reason unknown to us, sits at a perpendicular angle to the main display.

We don’t mean to be pessimistic, but the reality is that none of these devices are going to succeed – they are low-volume devices that are being pursued more as a statement showmanship. And, sure, Motorola’s Razr reboot “sold out in minutes” (the company remains tight-lipped on how many were made available), but, in the real world, no-one wants a radically redesigned smartphone. We want a conservative, un-innovative black slab, that’s maybe a little bit faster and a little bit thinner than the black slab we had before it.

“Some users do want ongoing innovation,” says Jeff Kagan, an independent wireless, telecom and technology industry analyst. “The majority, however, do not want to learn how to use their smartphone every year. They want it to operate in the way they are already familiar with.”

“Radical innovation keeps the companies in the media, and there is an early-adopter portion of the marketplace that wants this, but the vast majority of customers just want a familiar smartphone that runs better and does a little more, year after year.”

This is why the iPhone 12, which is set to make its official debut on October 13, will be a huge success. Apple – admittedly a company that doesn’t need to pull stunts to inspired media coverage – isn’t going to try and reinvent the wheel, nor push any radical design changes.

In fact, rumours claim this year’s new iPhone might take a step backwards with an aesthetic reminiscent of the much-loved iPhone 4, albeit with drastically downsized bezels. Analyst Ming Chi-Kuo claims the company will revert to the “flat-edged” design of the 2010 model, similar to the latest iPad Pro, along with a slightly smaller notch and, potentially, a new navy blue option.

And that’s what matters. While we, particularly those of us in the technology industry, endlessly call for smartphone manufacturers to do something different in order to put an end to the plethora of interchangeable devices, it’s meaningful innovation we really care about. To most of us, that takes the form of being able to send a WhatsApp message that little bit faster, or being able to unlock our device more conveniently.

Ashley Nicodemus, director of design at UEGroup, a Silicon Valley-based product design outfit, agrees. “As humans, we generally don’t like change, and when it comes to purchasing decisions the more expensive an item, the more risk averse we become. Disruptive designs need to solve a real problem in order to overcome that risk aversion.”

“Without an entirely new approach to an unsolved need, disruptive designs are attention getting, but not market defining,” Nicodemus says.

Folding phones don’t solve a problem (and often create them), nor do devices with bendy screens, pop-up cameras, motion gestures or Facebook buttons. Admittedly, we liked the idea of a secondary E-Ink display, as seen on 2014’s Yotaphone 2, but this – despite the fact it solved an actual problem – was never an idea explored by mainstream manufacturers. So, for now at least, we’ll be sticking with our boring black slab – just like the rest of you.