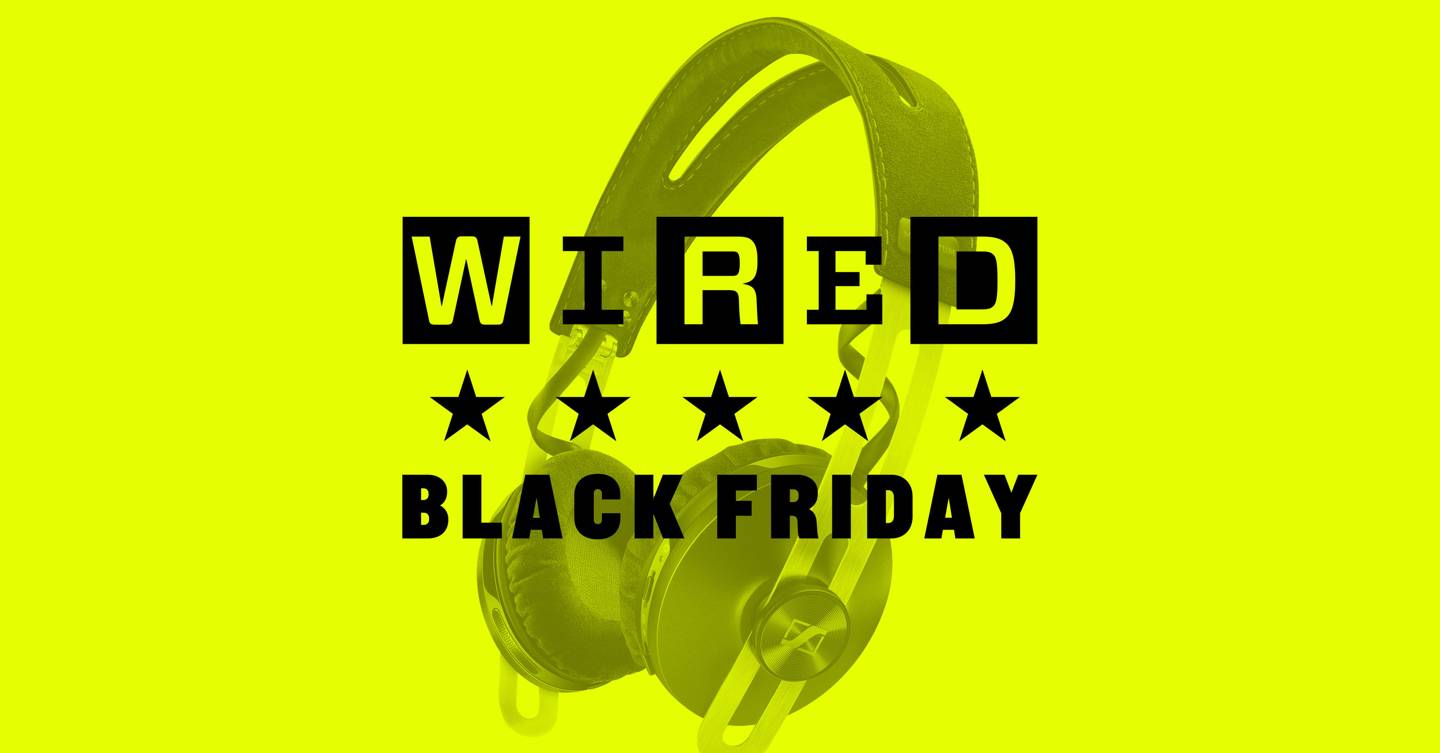 Headphones are among the top buys of the Black Friday sales so far and, give or take a B&W pair or two, most of our top picks are still live this weekend.

Rivalries between top brands such as Bose, Sony and B & W are so fierce, you tend to see discounts in almost all their top pairs each year. Not the old cans they can’t shift from the warehouse, the latest, greatest sets.

Below you’ll find a spread of deals covering everything from true wireless earbuds to open-back headphones you can’t wear outdoors without irritating everyone around you. We still recommend the latter for 11pm movies when the neighbours won’t tolerate a subwoofer.

Black Friday, Black Friday Week, whatever you’re calling it, it is over. Head to our edit of the best Cyber Monday deals for new discounts and worthwhile deals left over from last week.

£20 off the Apple AirPods Pro, now £198: Apple finally got its AirPods earphones up to speed with the AirPods Pro. They have improved sound, active noise cancellation and, as ever, they get on famously well with iPhones. AirPods Pro deals often sell out during promo periods, so don’t wait too long deciding this one.

£20 off the Sony WF-1000XM3, now £149: The week before Black Friday we compared the Sony WF-1000XM3 to the Pixel Buds, Huawei FreeBuds Pro and Samsung Galaxy Buds. Guess which sound the best? The Sonys, by some margin. A £20 discount may sound slight, but these are still the best true wireless earphones for sound quality at £180.

£100 off Shure Aonic 4 Wireless now £169: Shure has some incredible deals on its earphones. The Shure Aonic 4 cost £285 in their wired guise, but are just £169 with Shure’s BT2-EFS wireless cable, worth around £70 on its own. A snip for such high-end sound.

£80 off Sennheiser HD 599, now £99: Open-back home headphones rarely get much attention these days, but this Sennheiser HD 599 deserve some. For under £100 you get sound that destroys anything available from a wireless set. Perfect for late-night movies and gaming.

£20 off the Sony WH-1000XM3s, now £219: You know the ones, the till recently most recommended headphones; if you don’t need the fairly minor upgrades of the XM4s (above), for the basics of sound, noise cancelling and battery life you can’t go wrong with the Sony XM3s.

£50 off Jabra Elite Active 65t earbuds, now £79: Will only a big discount do? The Jabra Elite Active 65t are the best true wireless earphones you may not have considered yet. Jabra made one of the first truly great pairs in this category. They offer great sound quality, gym-ready water resistance and above average call mics.

£20 off Lypertek Tevi, now £69: Lypertek’s Tevi were great value true wireless earbuds at £100, their original price, and are even better at £70. Features that truly stand out, at any price, include superb IPX7 water resistance and battery life of up to 10 hours per charge. Factor in the case and you have 70 hours of playback before needing the charge cable.

£20 off Jabra Elite 45h, now £69: Each year some of the best Black Friday headphone deals come from Jabra. The reason is simple. It doesn’t have quite the brand clout of Sony, Apple or Bose. The Jabra Elite 45h are a great buy at £70. Soft on-ear pads, 50-hour battery life, and robust but well-balanced sound.

£5 off Sony WH-CH510, now £30: Not everyone can afford to spend £200 on headphones. The Sony WH-CH510 are headphones you can actually afford to buy someone as a Christmas present. Low weight. Long battery life. Smart enough looks.

£30 off Cleer Flow II, now £150: £100 off their original cost and £30 cheaper than other prices online, Hifi Headphones offers a good Cleer Flow II deal. They are among the best-sounding headphones you’ll find at £150, and focus on reference-style audio without thickening the audio with boosted bass. The Flow II have Bluetooth and active noise cancellation too.

£90 off Shure Aonic 50, now £269: Shure was late to the noise-cancelling headphone street party, but the Aonic 50 provide the goods. This pair is a real alternative to the Sony WH-1000XM4. ANC doesn’t quite match Bose or Sony, but sound and comfort do.

£240 off Sennheiser IE 80S BT, now £179: Amazon offers a staggering £240 off Sennheiser’s high-end IE 80S BT Bluetooth earphones. They have never been Sennehiser’s most-loved model, with a sound-clouding adjustable bass feature and a neckband design many don’t want in this true wireless world. But at £180 they are an excellent buy.