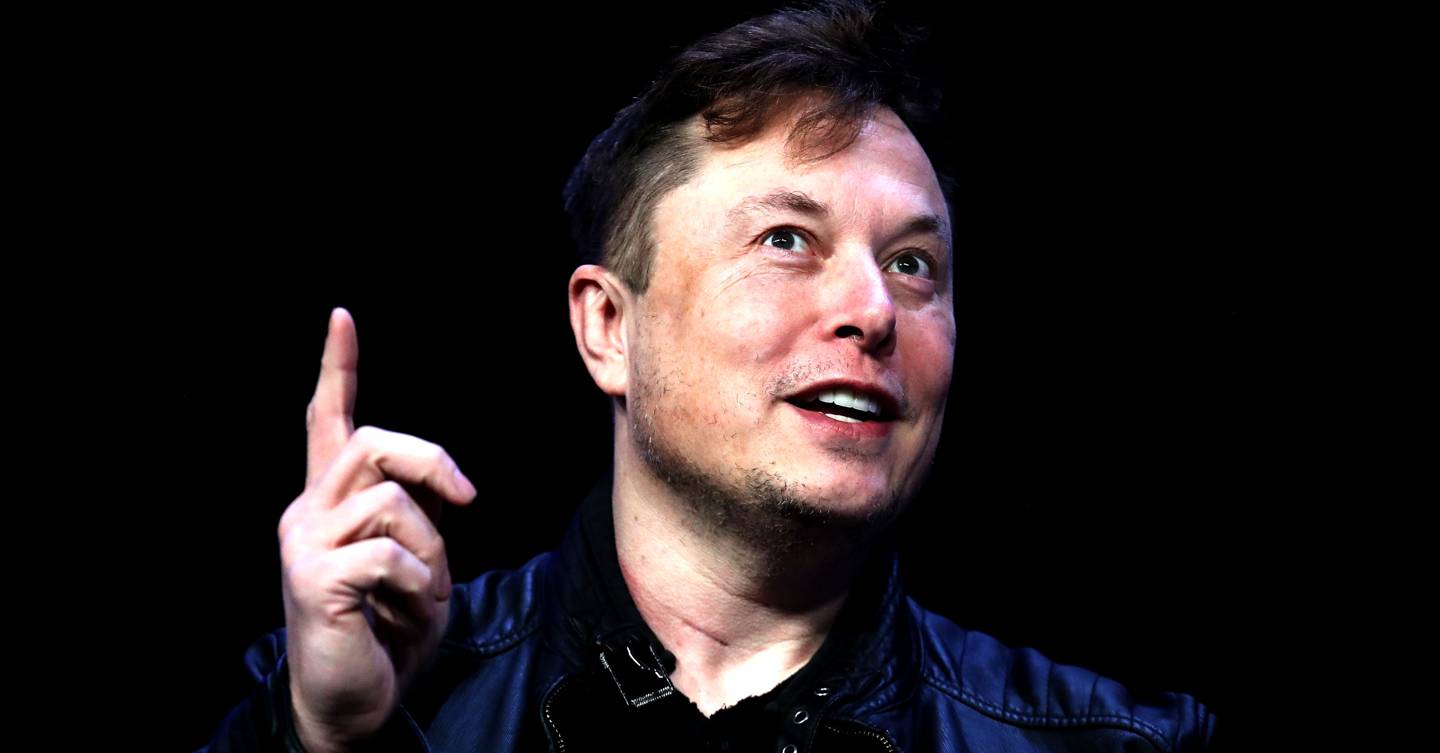 Ahead of Tesla’s much-hyped Battery Day event on Tuesday, expectations were high. Not only had CEO Elon Musk promised that “exciting things” would be unveiled at the “very insane” event in Palo Alto, but murmurs of a major battery breakthrough had Tesla investors on high-alert.

Tesla remains a risky investment. The company might be the most valuable car company in the world, dominating the US electric vehicles market with 80 per cent of sales in the first half of 2020, but it still commands less than one per cent of the global automotive market.

Although Tesla is on the verge of a record quarter, according to an email Musk sent to employees, the company has long been plagued by issues in battery production, which Musk described on an investor call last year as “very fundamental and extremely difficult”. This, analysts claim, has been fuelled in equal measures by Tesla’s dependence on materials such as lithium and cobalt, and the company’s lack of manufacturing capacity.

If Tesla’s Battery Day announcements are anything to go by, the company may be about to overcome both of these bottlenecks.

Musk has stated on several occasions that Tesla’s goal is to develop a battery that costs $100 per kilowatt-hour, a price target that experts claim is necessary to make the cost of electric vehicles competitive. Current battery packs cost around $150 to $200 per kilowatt-hour, with Tesla’s at the lower end of that scale, which means a battery pack typically costs around $14,000.

At this year’s Battery Day, two years after Musk originally pledged to reach this milestone, the company announced that it finally has a plan to cut battery costs per kilowatt-hour in half, a plan that involves using continuous cylindrical cells as opposed to those with tabs.

These new “tabless” batteries will be produced in-house, which Musk says will help to dramatically reduce costs and, ultimately, allow the company to sell its vehicles for the same price as everyday gas guzzlers. The company’s current 2170 cells, which are used in Model 3 and Model Y vehicles, are produced by Panasonic at Tesla’s Gigafactory in Nevada.

“We need to make more affordable cars,” Musk said. “One of the things that troubles me the most is that we don’t have a truly affordable car, and that is something we will do in the future. To do that, we need cheaper batteries.”

These new tabless batteries – which Tesla is calling 4860 cells – use a shingled spiral design that not only makes for simpler manufacturing, but also delivers 5x the energy, a 16 per cent range increase, and 6x the power of Tesla’s existing 2170 batteries.

The cells will start production in a pilot gigawatt factory in Fremont. Musk warned that it will take around a year for the company to reach full production capacity, but said the factory systems it’s building will be the most efficient in the world.

“Tesla is aiming to be the best at manufacturing of any company on Earth,” Musk says, adding that he sees this as one of the key things that will keep Tesla ahead of its rivals.

Tesla won’t stop purchasing batteries anytime soon, though. In the run-up to Battery Day, Musk tweeted that the company would continue to use batteries supplied by Panasonic, China’s CATL, LG Chem, and others. However, the company said it’s aiming to rapidly ramp up production over the next years to 3 terawatt-hours a year, or 3,000 gigawatt-hours – roughly 85 times greater than the capacity of the Nevada plant.

First we had Apple Silicon, and now we have Tesla Silicon. Described by Musk as “awesome and inexpensive”, the material can increase range by roughly 20 per cent and costs less than $1.20 per anode per kilowatt-hour. Musk says Tesla will eliminate the current hurdles of silicon already used in contemporary batteries – “the cookie gets gooey and crumbles” – by using “raw metallurgical silicon”. By using raw silicon that is not treated or formed, Tesla claims costs can be reduced substantially.

For the cathode, Tesla is moving away from cobalt to nickel, claiming that a high nickel, zero-cobalt cathode will reduce costs by 15 per cent. Musk also announced that the company is also making cathode production facilities in the US that’ll eliminate the intermediate stages usually required in turning nickel and lithium into batteries. Not only will this result in cost savings, but it will also make batteries easier to recycle; it’s even started its own in-house pilot program in Nevada to recycle Tesla products.

On the manufacturing front, Tesla said it has also acquired a 10,000-acre mining site to produce even more of battery components in-house: “There really is enough lithium in Nevada alone too electrify the entire US fleet.”

Because Tesla is manufacturing its own batteries, it can pack them side by side, removing empty space between them and allowing them to be constructed more densely, which is good for both safety and handling. This means it can integrate the battery components with the car itself, much like a plane’s fuel tanks are integrated into the wing instead of separate parts, and to do so Tesla announced that it has built “the largest casting machine ever made” in Froment.

Tesla claims that by making the battery part of the vehicles structure rather than cargo, this will result in a 10 per cent mass reduction, 14 per cent range increase, and 370 fewer parts in the cars.

With all these innovations, Tesla could increase range by 54 per cent, achieve a dollar per kilowatt reduction of 56 per cent, and see investment costs per GWh cut by up to 69 per cent. Ultimately, Musk boasted, the company will deliver a “compelling” $25,000 passenger electric vehicle within the next three years.

In order to see this embed, you must give consent to Social Media cookies. Open my cookie preferences.

While many had expected that Tesla would close Tuesday’s Battery Day event with an update on its “million-mile battery”, an innovation that the company claims will be able to power its electric cars for more than one million miles over the course of their lifespan, this was a disappointing no-show. Instead, Musk capped off the event with a video of the long-hyped Tesla Model S Plaid.

Tesla first showed a video of a Plaid prototype lapping Laguna Seca in 1:36 last year, and according to Musk, it has since slashed this time to 1:30.3. Musk said he expects that time to drop by another three seconds and break the record for the fastest production vehicle of any type.

The vehicle, which boasts 1,100 horsepower, a sub-two-second 0-60MPH time, a 200MPH top speed, and the ability to travel 520 miles or more between charges, will start shipping in 2021. These performance stats, would best the recently announced Lucid Air electric car, but that will offer a similar range to the Plaid.

😷 They never officially had Covid-19. But coronavirus long-haulers are living in hell

🎒 Going out again? These are the best backpacks for work, travel and cycling