Next week: Desmond Ridder has a #Panthers visit on Tuesday and a #Seahawks visit on Wednesday, as well. https://t.co/mufFjkYY2I

According to a report by Ian Rapoport at NFL Network, Cincinnati quarterback prospect Desmond Ridder will visit with the Seahawks next Wednesday after visiting with the Panthers Tuesday. He’s also meeting with the Steelers tomorrow.

Ridder (6-foot-3, 211 pounds) is one of the top quarterbacks in the 2022 NFL draft class. He’s currently projected to be a late-first or early second-round pick – which is rumored to be the spot where Seattle is targetting to draft a QB.

Finding a good comp for Ridder may be more difficult than any of the other top-six options at his position. He’s drawn comparisons to a wide range of QBs, including Alex Smith, Ryan Tannehill, Colin Kaepernick, Josh Allen and Teddy Bridgewater. That’s probably another way of saying nobody really has any clue what he’ll play like at the next level.

Ridder averaged 7.9 yards per pass attempt in college and posted 87 touchdowns to go with 28 interceptions. 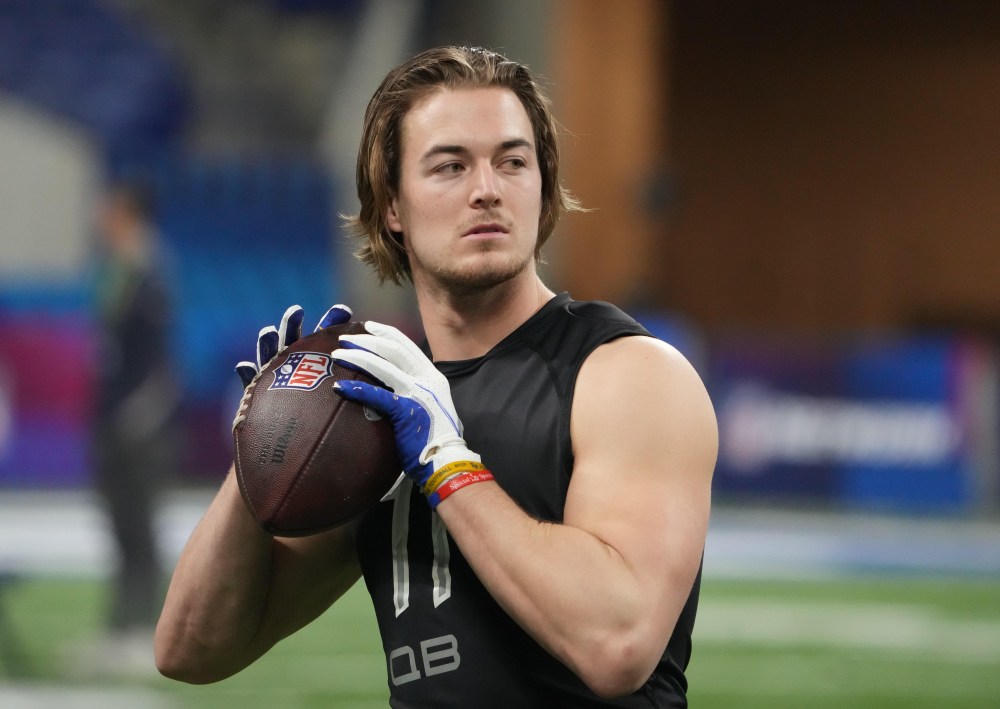 Responsible data use and customer education can encourage consumers to share their data, Xero says