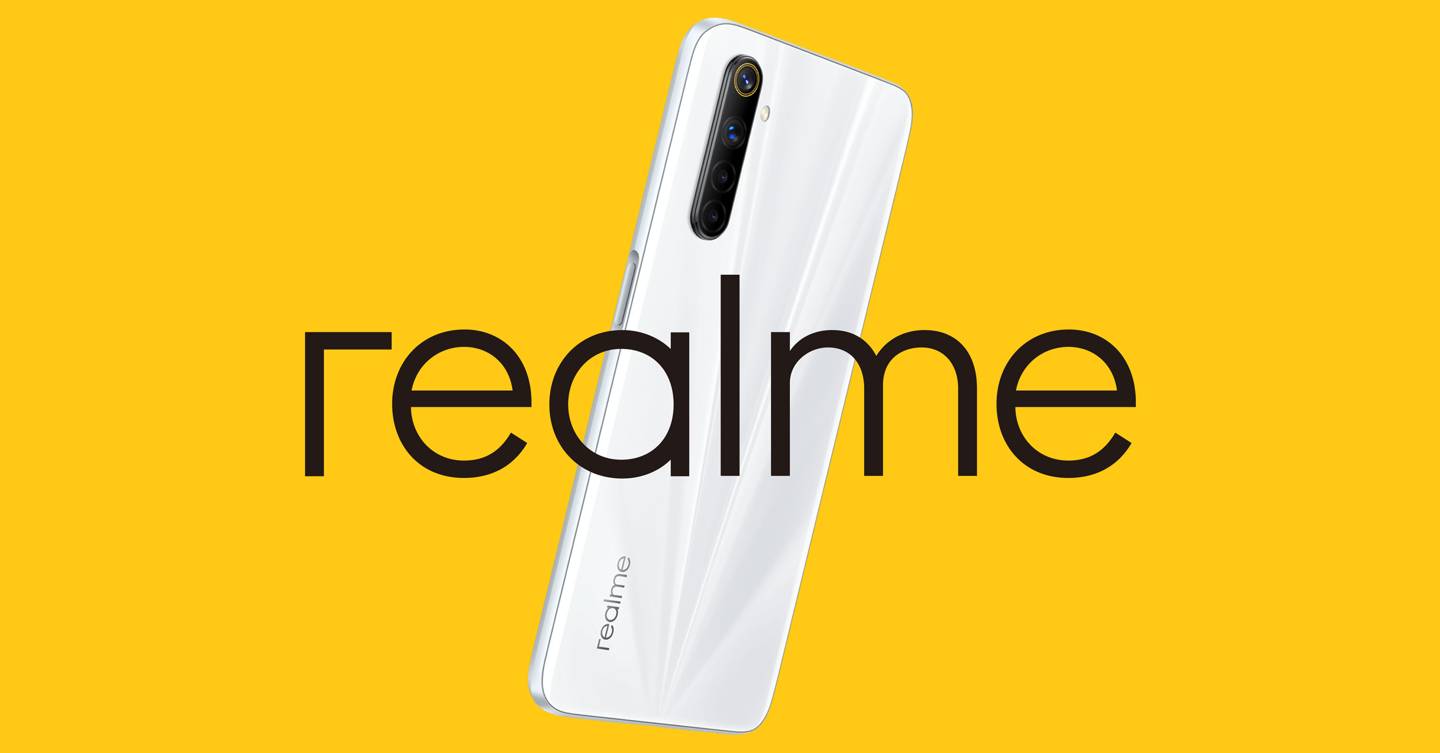 As Samsung falls behind Huawei, placing second for global smartphone shipments in the second quarter of 2020, only two top-ten manufacturers actually increased sales or market share in the same quarter. One of these you’ve likely never heard of.

The first, placing at number three, is Apple. With the launch of the iPhone SE, the company is beating Android flagship-makers at their own game. As for the other brand on the up, meet Apple’s unlikeliest rival; Realme.

Who? Unless you’re a smartphone forum fan after a bargain, or subscribe to mobile tech YouTubers, there’s a good chance the waves Realme’s been making haven’t rocked your boat yet. The latest Counterpoint report, however, suggests it’s time to pay attention.

Realme is a Chinese smartphone manufacturer that’s only a little over two years old. It’s part of BBK Electronics Corporation, which has a complicated history spawning brands like iQOO, and the better known OnePlus, Oppo and Vivo. Realme was created in a similar way to OnePlus, built as a separate brand from BBK and Oppo, but given access to Oppo’s IP, economies of scale for buying components, as well as its extensive factory lines. While OnePlus doesn’t featured in the top ten list of second-quarter shipments at all, and Oppo has taken a hit in terms of devices shipped, Realme appears to have flourished. But why?

Realme’s founder, Sky Li, is an ex-Oppo protege. Li masterminded Oppo’s international expansion, and with a proven track record has kept Realme’s business uncompromisingly singular in message: excellent value. Since launching, its portfolio has swollen into a budget banquet of premium features at competition-beating prices – perfect for brand-agnostic, Covid-era buyers.

But Realme didn’t launch in its native China. The brand was originally designed to disrupt the highly prized Indian smartphone market, which has over one billion adults. Smartphones and phones, in general, have played a huge part in Indian culture for decades. Their importance as status symbols is likely on an equal footing with their utility as communication tools. Naturally, not everyone, and, more specifically, not everyone in India can afford a £1,000 smartphone, so while many Indian buyers may aspire to own iPhones, many land on brands like Realme.

“Realme has done well, growing in a relatively small base in key markets such as India, South East Asia and, more recently, with an expansion in Europe,” says Neil Shah, an analyst at Counterpoint. “Its low-cost and aggressive pricing, as well as its e-commerce-based go-to-market strategy has helped Realme drive growth in these markets in particular.”

That strategy has its downsides. By selling direct through retailers such as Amazon, Realme is able to cut costs. Ben Woods, chief of research at CCS Insights, points out that the firm doesn’t get its devices certified by the GCF – which means it can’t be sold by most mobile network operators.

The rise of Realme can also, in part, be attributed to the change in India’s smartphone usage habits, too. Many Indians don’t have fixed broadband. To put into context how big a deal mobile data is, the average smartphone user in India churned through 12GB of data per month in 2019 according to telecoms company, Ericsson – that’s the highest consumption per head in the world. This likely explains why the country’s networks are upgrading from GPRS to 4G data speeds in many areas, totally leapfrogging 3G.

Combine improved connectivity, increased data needs and usage, and affordable 4G phones entering the market from the likes of Realme, and you’ve got the perfect conditions for a value brand to thrive.

After success in India, Realme has started to make moves into Europe. The first Realme phone to launch on the continent was the €199 Realme 3 Pro. Next, the Realme X2 Pro was a headline-grabber – the world’s first phone with a 64MP camera plus flagship power at €399. Since then, Realme has produced quad-cameras, superzooms, 5G phones, high refresh rate HDR OLED screens and more. But one thing it hasn’t done is charge big bucks.

Remember that OnePlus, which launched in 2013 in China, started life with the moniker ‘flagship killer’, and the slogan ‘Never Settle’. From flagship killer, to flagship maker, however, the company’s strategy has become muddled, with the OnePlus 8 and 8 Pro being the most expensive in the line, with the Pro starting at £799, and climbing to £899. Both are cheaper than most other flagships, but they aren’t affordable by any stretch of the imagination. So while OnePlus has worked on building a premium brand, Realme has quietly crept into the lower-end of the market.

Realme isn’t just undercutting the competition with phones. Its ‘affordable everything’ business plan includes a pair of wireless in-ear buds that cost £29.99 – and they’re not terrible. Meanwhile, the Realme Watch is £49.99; the brand’s AirPod alternatives – the Realme Air Neos cost £39.99, and there’s a £34.99 fitness tracker, taking on Xiaomi’s budget Mi Band-series head-on.

As the UK nosedives into its first recession in 11 years and the world is in economic turmoil, impressively, Realme has flourished. Of course, the smartphone industry isn’t short of cautionary tales. Will Realme become the new darling brand for budget buyers happy with pay-as-you-go SIM cards? It has a long way to go – but don’t expect it to remain an obscure player for long.

🚚 The French town that created its own Amazon

😷 Which face mask should you buy? The WIRED guide