Is Apple TV gearing up to be a full-fat games console? 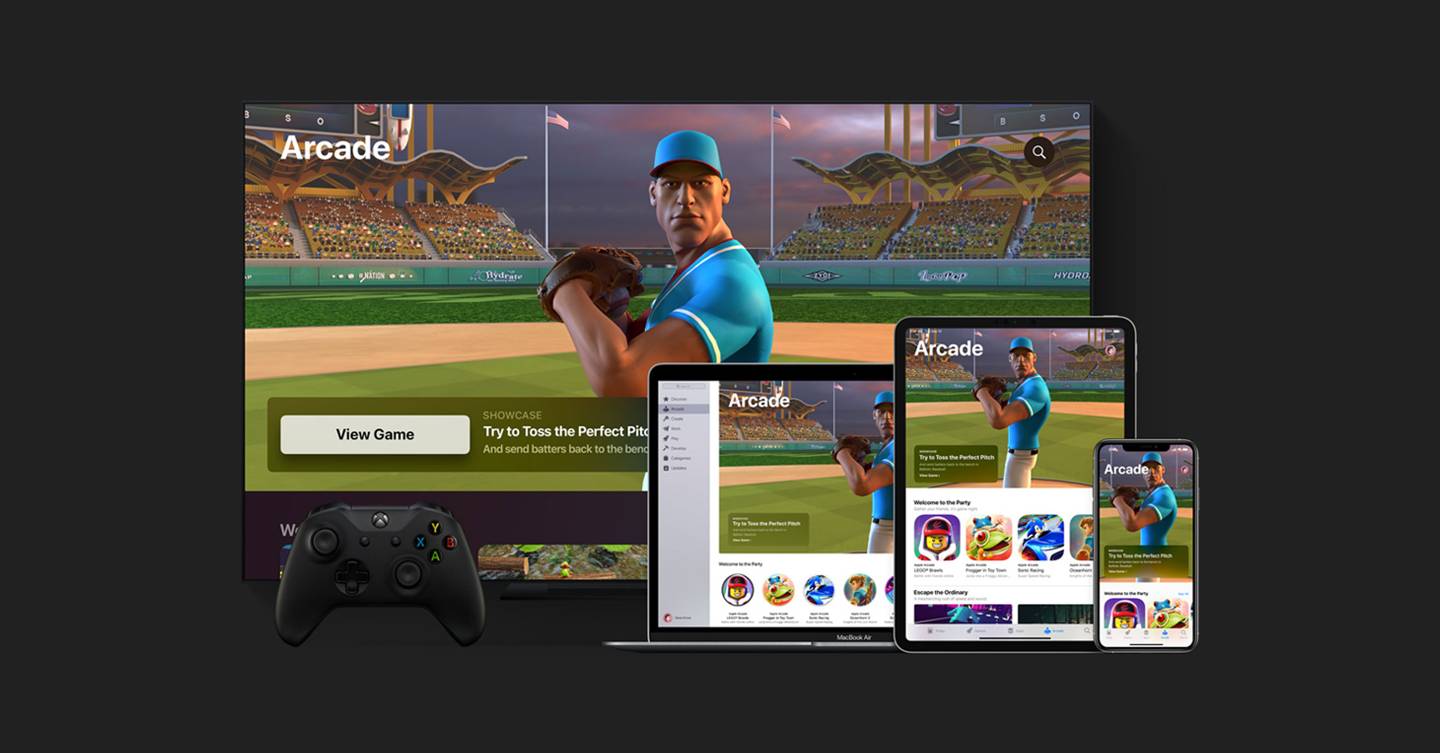 Each year, Apple terrifies your bank balance with shiny new iPhones, iPads and Macs. Yet Apple TV remains stuck with the form factor and specs it received back in 2017. That might all be about to change.

A reliable tipster claims a high-end Apple TV is imminent, powered by an A14X chip that offers console-grade performance. What’s more, Apple’s reportedly pumping cash into Apple Arcade, to usher in titles that will “rival Breath of the Wind”.

If Apple is going to take on the combined might of Sony, Microsoft and Nintendo, why now? What will its strategy need to look like to succeed? Arguably, nothing like how Apple’s approached gaming for much of the past decade.

Anyone who believes it was always Apple’s plan to turn Apple TV into a games console is full of it. But it’s not a stretch to suggest the pieces and potential have, for years, been in plain sight. Apple’s always had the means to make a play for gaming – it just never fully committed.

Things began positively for Apple in mobile. Early iOS game creators made small fortunes with hit titles; and although curmudgeons with claws wrapped around their precious gamepads derided smartphone fare as ‘not proper games’, you needed blinkers on to not be excited by how iPhone and iPad challenged and boosted indies.

In forcing creators to ‘think different’ (largely through eschewing traditional controls), we got touchscreen delights like finger-twister Eliss and ballsy thriller/adventure/novel/puzzler Device 6. It felt like the Wild West – a melting pot of ideas that was an antidote to the increased homogenisation too often evident elsewhere.

Even so, there was a feeling iOS gaming thrived in spite – not because – of Apple. Success felt accidental and incidental. Apple’s decisions gradually eroded goodwill. Indies, initially buoyed by how easy it was to release games for iPhone and iPad, became disillusioned by obtuse and inconsistent App Store review policy, Apple training users to expect free updates forever on rapidly evolving hardware, and the push towards murky business models. Objectively excellent titles became buried under piles of freemium dross.

Next came a series of mis-steps and missed opportunities. Apple added controller support to iOS, seemingly under duress. It made a mess of the spec, immediately fragmenting it and ignoring industry conventions, presumably thinking it knew better. The ‘standard’ MFi games controller spec bafflingly omitted analogue sticks. Only Logitech supported it with the maligned Powershell.

In 2011, Apple TV got AirPlay, enabling an iPhone to be your ‘console’ and the Apple TV its conduit to your telly. Apple did nothing with that potential. Fortunately, 2015’s app-based Apple TV subsequently arrived – and with it, hope.

The device was tiny but powerful. Titles could work across all your Apple kit and sync progress via iCloud. Someone convinced Activision to create a version of Guitar Hero.

To counter this positivity, Apple forced games to support the cramp-inducing Siri Remote, so astonishingly awful for traditional games that it is functionally inferior to a NES controller.

Then, for good measure, games bundles were at first limited to 200MB, forcing more ambitious titles to regularly download content. And across Apple’s platforms, achievements/friends system Game Centre was allowed to decline to the point it threw up a white screen of death that locked people out of countless games.

During the past year, though, something has clicked. We’ve increasingly seen signs that Apple, finally, better understands gaming. Support arrived in iOS/iPadOS for PlayStation and Xbox controllers that are higher quality and cheaper than MFi equivalents.

Apple Arcade surprised the industry with a solid selection of varied titles that neatly differentiates Apple’s games offering from the competition. Rather than seeking to replace existing consoles, it augments them, while simultaneously attempting to hook casual users into gaming. It’s priced right – £5 per month for a six-user subscription – and appears in every Apple One bundle.

But is this a strong enough foundation for an Apple TV ‘console’? There are tough decisions ahead, and Apple’s gaming record suggests it might have trouble making the right choices.

With Apple Arcade, recent reports claimed Apple terminated a number of contracts to concentrate on games that would boost retention. Perhaps Apple Arcade wasn’t working financially, but this news had a whiff of prioritising boosting services income over the games themselves.

Additionally, Apple will have to ‘dual track’ Apple Arcade with indies and blockbusters to shed its ‘not proper gaming’ reputation, attract core gamers and challenge existing console giants. But in doing these things, Apple risks marginalising the quirky, finite experiences that made iOS gaming special in the first place.

Moreover, can Apple stop being Apple for long enough to give itself a chance in this space? There are rumours the company will unveil its own controller alongside the new Apple TV – but why? Its history in controllers has been dismal.

And then there’s the thorny issue of money. Apple’s criticised for being expensive, whereas it would argue it offers value. That’s true when a product is alone in its field or far ahead of the pack, such as with the iPad. That’s not the case when your three-year-old TV box costs twice as much as Amazon’s, and – in the context of gaming – only £50 less than the brand-new Xbox Series S, which comes with eight times as much storage and a proper controller thrown in for good measure.

Tech veterans might urge caution. Palm CEO Ed Colligan once dismissed the iPhone by saying “PC guys are not going to just figure this out. They’re not going to just walk in”. But console gaming is different – it’s tribal. A nicely designed box alone won’t cut it. An A14X will win praise from Apple pundits, but won’t mean anything when Apple’s console goes up against rival systems with long-standing track records and enviable catalogues packed full of AAA titles.

Still, potential remains. We know Apple has the capacity to create superb hardware and deep enough pockets to buy in games. If it can answer concerns about taste and pricing, retain cross-device support and a working Game Centre, not do anything daft with controllers, convince developers to pick up the tvOS baton, reel in AAA titles, show passion for games, and embrace the culture of gaming, it has a good chance.

Only time will tell if Apple has what it takes to leap up the high-score table, or whether in months to come it’ll be icily staring at a flickering ‘game over’ screen.