Inside China’s mission to create an all-powerful cryptocurrency 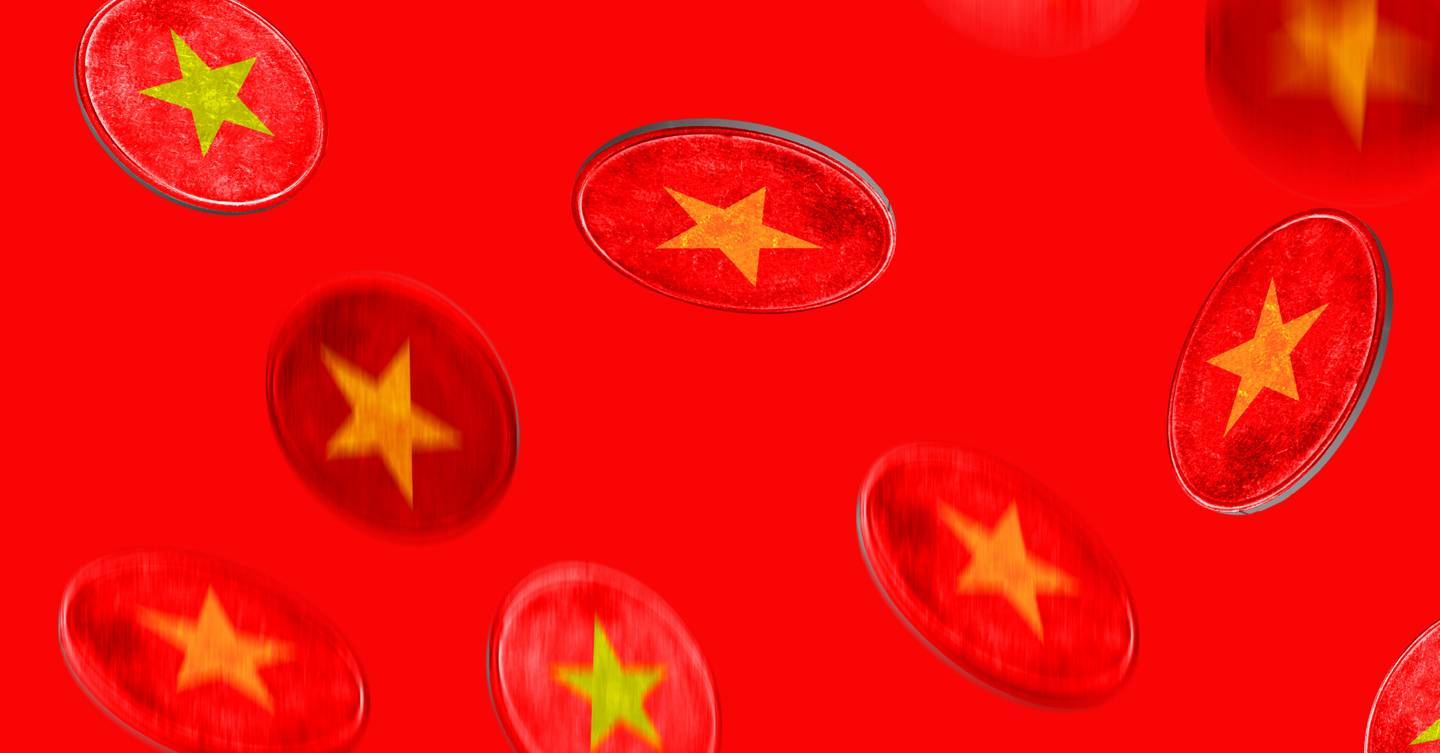 This may be the year we see the world’s first sovereign digital currency. First discussed more than five years ago, China’s DCEP (short for Digital Currency/Electronic Payments) looks to be nearing completion. There have been some false starts; reports initially said there was a chance it would be released countrywide by November 11, while Caijing, a large domestic finance magazine, thought it would be debuted in Shenzhen before the end of 2019.

While neither of these deadlines have come to pass, it’s clear that China is gearing up to release DCEP as soon as possible, according to presentations by Mu Changchun, the head of the Chinese central bank’s digital currency research institute. In these presentations, Mu has elucidated a vision of a sovereign digital currency, one that stands in stark contrast to the decentralised aspirations embedded into existing cryptocurrencies such as bitcoin.

Bitcoin, which was released into the world by the mysterious Satoshi Nakamoto in 2009, is based on a techno-utopian vision of a decentralised global currency that would provide anonymity and security, while allowing users to subvert the established financial system and its gatekeepers. Underpinning this technology is the blockchain. Miners, who use heavy-duty processors to solve the difficult computational problems necessary to string together transactions in clusters, or “blocks”, which constitute the “chain”, are rewarded for their efforts with coins. By forcing miners all over the world to compete for coins by algorithmically contributing to the blockchain, the ledger for transactions is both decentralised and unhackable.

There are three main differences between DCEP and existing cryptocurrencies such as bitcoin, according to Terry Liu, CEO of VoneChain Technology, a blockchain consultancy based in Shanghai that is working closely with various government agencies on projects related to its rollout. First, it’s underlying value source is different. Bitcoin and related currencies are mined, which means the source is decentralised and controlled by an algorithm. DCEP is government sanctioned, and as more than 50 patents registered in relation to DCEP indicate, the plans are for the government to distribute the currency through traditional banks and the monetary system, making it fully centralised and exactly like the release of traditional paper money.

Second, the underlying technology is different as the blockchain ledger will be controlled by the government and not distributed across the system. Finally, it is intended to operate exactly like a normal currency and integrated throughout the commercial system. Because the ledger is held by the government and is not distributed to mining nodes, the currency won’t have the time lags associated with bitcoin, making it practical to use in everyday situations. Also, because it is released by the government and pegged to the valuation of the yuan, it won’t be traded in fractions. It is likely to be seamless; most consumers won’t really notice a huge difference between using DCEP and existing digital payments platforms.

“As digital natives, Chinese welcome further convenience and integrated infrastructure into their lives,” says Chloé Reuter, founding partner of Reuter Communications, a marketing agency based in Shanghai. The two largest digital payments platforms in the country, run by Ant Financial (a division of Alibaba) and Tencent respectively, already handle trillions of dollars of payments per quarter. People are so used to mobile payments that the government had to remind vendors that it was illegal not to accept paper money. “With a population already very well-used to cashless spending thanks to WeChat Pay and Alipay, it wouldn’t be anything new to deal with another form of digital payment,” Reuter says.

“The government has always taken the reigns of building infrastructure,” noted Jingyang, one of China’s first investors in bitcoin. “Just like they built ports and rail, they’re now gearing up to build the digital infrastructure that is necessary for future development.”

For the government there are a number of factors that have driven its decision to launch DCEP. Bitcoin or Ethereum stand in contravention to central banks and legacy financial institutions. This is why China has so resolutely sought to block cryptocurrencies in the country, issuing a slew of legislations starting in 2017 that banned initial coin offerings and exchanges from trading from servers in China or using Chinese Yuan, the sovereign currency which is not easily exchanged abroad. Last year the government moved to ban crypto-mining – prior to the regulations 70 per cent of the world’s bitcoin were mined in China.

“China is extremely concerned with social stability,” a former member of the National Reform and Development Commission (NDRC), told me, requesting anonymity because of his ties to the government. Cryptocurrencies pose a risk as they allow capital flight. The country employs strict currency regulations that are designed to prevent large amounts of currency moving out of the country. Crypto allowed people to skirt those regulations and were seen as a thorn in the side of Xi Jinping’s aggressive anti-corruption campaign, as corrupt officials could use them to siphon money out of the country anonymously.

DCEP allows China to push forward into the digital era, while still retaining control over its financial instruments. Mu, of the Central Bank, has been explicit in saying that the motivation for the bank to produce DCEP has been “to protect our monetary sovereignty and legal currency status.” The former NDRC member noted that Libra, Facebook’s long mooted digital currency that is currently facing regulatory challenges in the US, had been singled out as a particular threat that China wanted to get ahead of.

Part of the backdrop of these moves has been the trade war and China’s desire to try to decouple from the US-dollar dominated financial system. “When we trade with the Philippines,” the former NDRC member says, “and we use the regular financial system, both of us convert into dollars. It’s the US who benefits on that trade.”

As China expands trade globally as part of the belt and road initiative, DCEP has the potential for China to carve out significant financial autonomy and less exposure to the US. China’s moves in this arena will help to shape the future of digital currencies, swerving them dramatically away from the decentralised ideals that spurred their creation. As the NDRC member noted, “it’s crypto with Chinese characteristics.”

Digital Society is a digital magazine exploring how technology is changing society. It’s produced as a publishing partnership with Vontobel, but all content is editorially independent. Visit Vontobel Impact for more stories on how technology is shaping the future of society.

🍅 Why do modern tomatoes taste so bad?

🚙 How Tesla became the world’s most overvalued car company