Don’t buy a Huawei or Honor phone. Do buy their laptops and watches 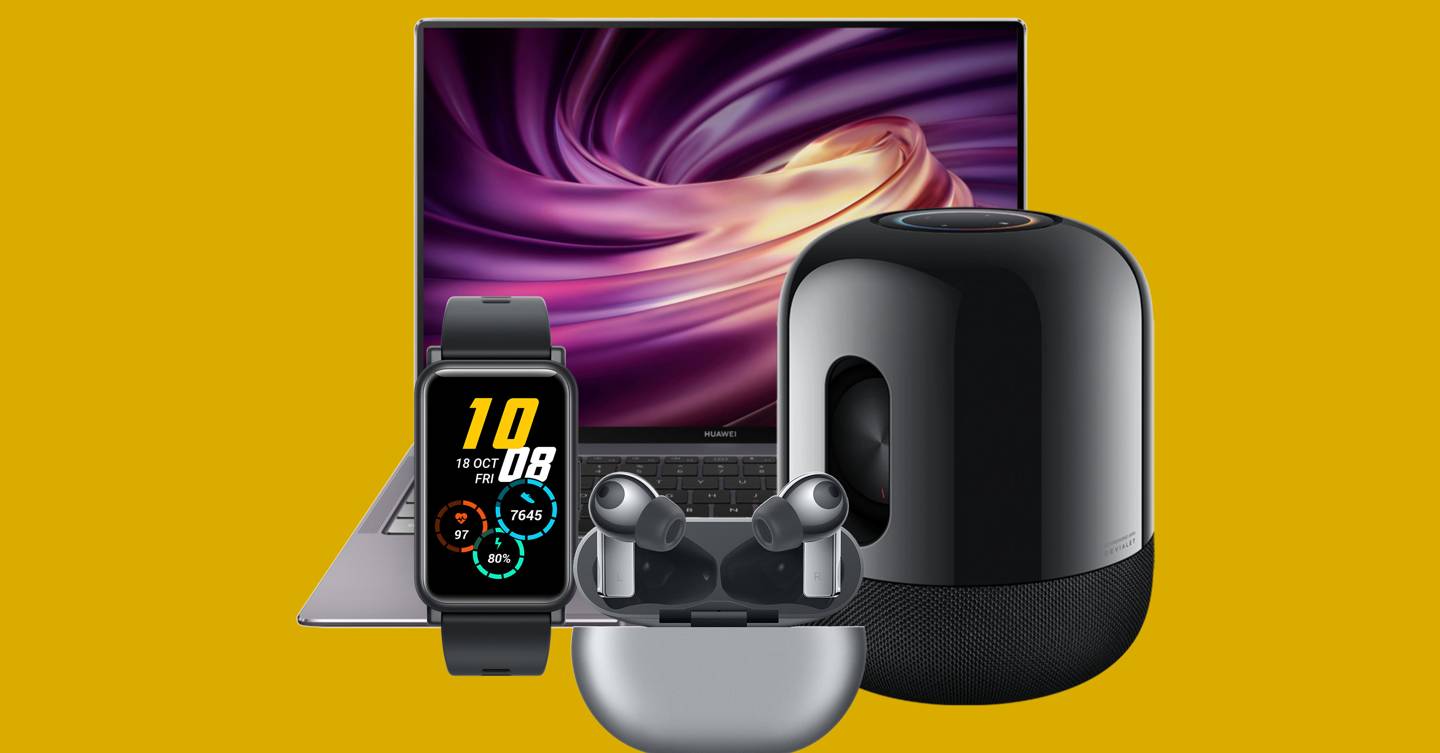 Huawei and its smartphones were riding high in 2018. The P20 Pro was the first camera phone to show up the established competition, with night photography features that paved the way for Google’s Pixel Night Sight campaign and Apple’s Night Mode. A year later, the P30 Pro took Huawei over the line just as the company was becoming a household name for the right reasons.

Huawei’s online-focused brand, Honor, also made waves with the View 20 and Honor 20 Pro. Huawei’s answer to OnePlus, the Honor phones were hard when it came to value for money. By the second half of 2019, though, both Honor and Huawei started launching phones with no Google Play Services, and everything changed.

If you visit Huawei’s HQ in Shenzhen, a man-made lake in the courtyard of the main campus houses several black swans. These birds are apt symbols for Huawei since 2019. With the US-China trade war as the backdrop, Huawei played it cool on the surface, with confident marketing lines championing its swollen AppGallery, and highlighting why Google Play Services wasn’t really that important. Beneath the surface, however, there was furious paddling. Huawei was readying itself for a full-blown transition from telecoms giant to consumer electronics manufacturer.

We started taking the notion of Huawei being about more than phones seriously in 2017 when it first launched a flagship-tier laptop, the Matebook X. The shift was confirmed in 2018, shortly before the Mate 30 Pro, Huawei’s first Google-free flagship was launched outside China, with a strategy called ‘1+8+N’.

Here, 1 refers to the phone in your pocket. Then add 8, which refers to Huawei’s smart accessories, which include computing equipment and TVs, and finally and finally ‘N’, which are the industry partners across five categories: entertainment, health and fitness, mobile office, travel and smart home.

What Huawei didn’t say back then was that by 2020, its own accessories wouldn’t need to be paired with a Huawei phone to earn a spot on buyers’ shortlists. Even iPhone users pining after a premium, round watch should be considering Huawei, with its new Watch GT 2 Pro (€329) being one of best-looking iPhone compatible smartwatches you can buy.

While Honor and Huawei have both launched the odd wearable and laptop before, we’ve never seen such a slew of accessories take centre stage as we did during their respective September hardware showcases.

Honor dropped two laptops in September, the MagicBook 14 and MagicBook Pro (£850), as well as two wearables, the Watch ES and the Watch G5 Pro (£250).

Huawei announced two earphones, the true wireless FreeBuds Pro and the FreeLace Pros (£120), as well as the Watch GT 2 Pro, Watch Fit (£120), and the new MateBook X and MateBook 14 (£549) laptops. Does that sound like a smartphone manufacturer’s lineup to you?

Starting with the watches – all four of the new announcements work with any Android or iOS phone or tab. Through the Huawei Health app, downloadable from the Google Play Store or Apple App Store, Apple users who don’t fancy stumping up for an Apple Watch Series 6 can happily spend as little as £100 on the Honor Watch ES.

Steps, heart rate and sleep data from Huawei’s wearables are fed straight into the Apple Health app, or if you’re an Android user, tracked data feeds into Google Fit or MyFitnessPal.

We’d go so far as to say we had a better experience pairing Huawei watches with iPhones than WearOS watches, making them our preferred pairing if given the choice. This is especially true of the Huawei Watch GT 2 Pro (€329).

With its titanium unibody design, up to 14-day battery life and comprehensive suite of workout tracking features, while it isn’t as clever as an Apple Watch, owing to a lack of third-party app support, many will prefer its more traditional, classical design – and its battery won’t be beaten.

Unlike Google, Microsoft was able to obtain a license to issue its software to Huawei. That’s why Honor and Huawei’s laptops enjoy an unadulterated Windows experience. We’ve been using a Honor MagicBook 14 (£550) for six months, running with AMD Ryzen 5 3500U internals, and given its price, it’s one of the best value premium-built Windows machines around. This year, the model’s been upgraded with the latest 4500U processor.

At the top end of Huawei’s laptop range, the new MateBook X Pro (£1,197) has a 3K screen, as well as the latest 10th generation Intel internals and up to 16GB RAM. Competing and beating established laptop makers in terms of build quality and value, the MagicBook and MateBook are both easy to recommend, irrespective of what’s happening with Huawei smartphones.

With the launch of its FreeBuds 3 (£94) in 2019, Huawei was the first to introduce open-ear fit noise-cancelling earbuds. Initially, critics scoffed, but as reviewers started using them, the FreeBud 3’s clear voice call quality and unique brand of active noise cancelling won a lot of them over.

With the new FreeBuds Pro, Huawei is going after the AirPods once again. Costing £170, compared to the £249 AirPods Pro, the FreeBuds deliver varying degrees of active noise cancelling, and more on-bud controls than any other in-ear buds, with a touch-sensitive volume slider.

FreeBuds Pro also fit comfortably and have rich sound quality. Unlike Huawei’s wrist-based wearables, however, the FreeBud companion app, AI Life, isn’t available for iOS, so you won’t be able to access key features like software updates on a non-Android phone. Despite this, the buds still work with iPhones just like regular Bluetooth headphones.

This all highlights a manufacturer-agnostic trend when it comes to Honor and Huawei’s kit. Or, to use the marketing lingo, ‘1+8+N’.

After a potentially brand-killing turn of events in 2018 and 2019, in 2020, Huawei has continued to spread its risk across a bigger range of connected devices. Huawei’s consumer electronics arm is starting to resemble that of Samsung. Take the Sound X (£300) speaker, for example.

Peering into the crystal ball that is Huawei’s Chinese business is also telling. In China, Huawei sells TVs, VR glasses, and Honor even has a new gaming laptop, the Hunter V700, on the way.

Whether or not you would buy a Google-free Honor or Huawei smartphone has never mattered less than in 2020. If you’re looking for a pair of good buds, competitively priced, premium laptops, or reliably long-lasting wearables, to anyone not already considering Honor and Huawei kit, it’s time to start.

🌐 TikTok was conquering the world. But Trump’s battle heralds the ugly birth of a new splinternet

🎮 We now know everything about the next-gen consoles. So which should is better – the PS5 or Xbox Series X?

[b] 🎬 Why Netflix keeps cancelling your favourite shows after two seasons