Could now be the time for Apple to make a truly great pair of headphones? 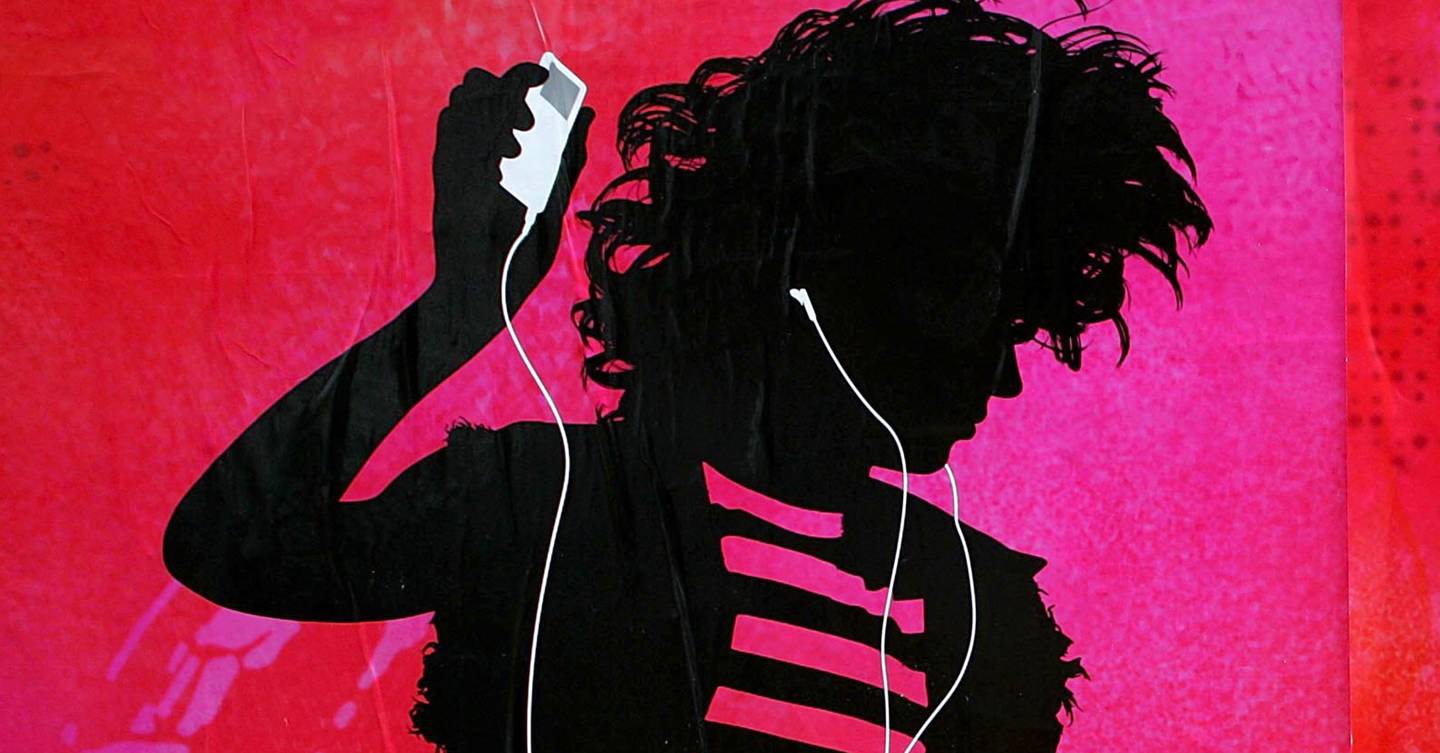 Back in 2018, analyst Ming-Chi Kuo said that Apple was working on its own brand of high-end over-ear headphones, designed “to be as convenient as AirPods with better sound”. Now, after two years in the offing, they might finally make an appearance.

If the rumours are true, the so-called AirPods Studio are being readied for launch at Apple’s WWDC 2020. Their reported feature list is impressive, with active noise cancelling, a type of wear detection that not only knows if you’re wearing them, but how, adjusting the left and right channels to suit, and a customisable design topping of the billing. Wireless charging has even been suggested, which would make the new headphones mirror tech seen in 2018 Dolby’s Dimension cans.

But many will be wondering whether Apple will really be able to deliver on the promise of better sound. For the company who created the iPod, and with such a long history in audio, the lack of a pair of hi-fi-grade headphones has been a glaring gap in its line-up for too long.

What’s more confusing is that Apple obviously has the capability and talent on hand to do it. Gary Geaves, vice president of the company’s acoustics arm, has been there for almost a decade, and was previously the head of R&D for Bowers & Wilkins. If there’s a brand that knows how to do good sound while still looking the part – surely an important consideration for Apple – it’s B&W.

That’s not to say the acoustic team have been twiddling their thumbs. The HomePod is far from hi-fi, but is one of the best-sounding smart speakers you can buy, and audiophiles will tell you that the iPhone’s music processing is the best you’ll hear on a smartphone. Those successes are certainly no fluke, so where has the same attention to detail been on the company’s headphones line?

It would be unfair to say there hasn’t been progress. We’ve come a long way from the terrible leaky white buds that shipped with the iPod. But the original AirPods were largely praised for their smooth functionality rather than their sound quality, and though the audio performance has been improved on the newest generation, there’s arguably still work to be done to bring them up to the very best.

The biggest move forward has perhaps come through the company’s Beats line. This year will mark six years since the popular Beats by Dre brand became Apple owned, and in that time the Beats sound signature has slowly but surely been honed and improved.

That’s perhaps most evident in more recent releases, like the Powerbeats Pro, the company’s first truly wireless earbuds under the Beats brand and, according to Beats president Luke Wood in an interview with TechRadar, “the culmination of the full integration of [Beats and Apple] working together from a technological standpoint”.

The overly bassy sound that Beats was so well known for in its earlier years has been refined. It’s still richer than an audio purist would like to hear, but it’s significantly more balanced than it used to be – and the same goes for the Beats Solo Pro.

This steady shift towards a more grown-up sound at Beats is no coincidence. It comes at a time when the average consumer is paying more attention to the quality of their music than ever before, and people are seeking out better headphones to make the most of it.

However, the bass-heavy stigma that Beats picked up years ago is a reputation it has struggled to shake, and consumers on the lookout for good-quality headphones will often turn to similarly priced rivals, such as B&W, Sony and Bose instead. While Beats is seen as young and cool, its competitors often get the nod for being more premium – despite costing a similar amount.

This paves the way perfectly for a pair of Apple-branded high-end headphones aimed at the premium audio market, while leaving the Beats branding in place for the younger audience.

But if that is indeed the plan, what has taken Apple so long to get here? Annette Zimmerman, Gartner’s vice president analyst, says Apple has likely been waiting for the right time to pounce. “The rumours of these Studio headphones are two years in the making,” Zimmerman says. “We know that Apple always takes longer on a first product to make sure they have something to offer. They wait until the product positioning, the messaging, the story, the design and the experience meet their high standards.”

Having tested the water with Beats, Apple not only has the experience but also the expertise in its team to create an exceptional sounding pair of headphones. The only thing that may be getting in the way at this stage is price.

Rumoured to be around $350, so around £300 in the UK, that’s the same price as the current Beats Studio3 Wireless. With newer tech to build in and a more premium finish to account for, the money left over to spend on drastically superior audio components or processing doesn’t seem to add up. But maybe it doesn’t have to.

Instead, some further tweaks to the Beats sound, alongside slick new functionality and a smarter (and, please, more comfortable) design seems much more likely. That alone could be enough to convince a premium audio market that Apple has finally found its sonic groove, when, in fact, all it needed was some clever repackaging.