Are luxury phones worth the money? 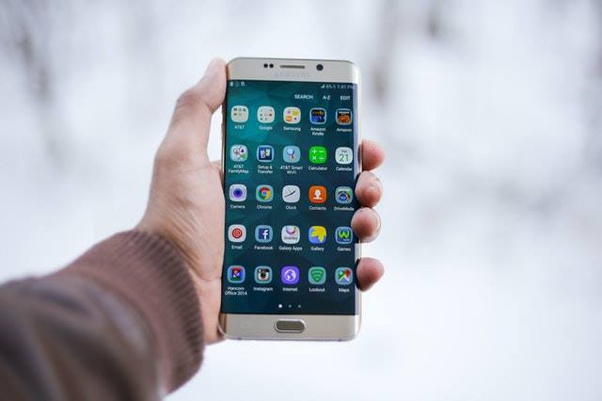 A mobile phone is something that most people own. Be it a budget phone, or a top-of-the-range device, mobile phones are the most commonly used devices for communication in the 21st century. You can use your phone for business, entertainment, and to capture precious memories using the camera that comes built into most mobile phones these days. While there are consequences of phones, such as radiation waves and the much-talked about dangers of 5G, there are also many benefits, such as being able to keep in contact with family and friends in another country using texting and video calling apps.

Mobile phones are available everywhere, from online shops to service provider specific stores, making the choice of mobile phone shops that much easier. While some are happy with a basic phone, celebrities and high-powered executives often use their phones to make a statement. They order custom made devices, which are luxury phones. Luxury phones are created using only the best materials, and the most expensive engineering process as they are handmade. It can often take an entire team of engineers and technology specialists to design the phone. What could be better than owning a one-of a kind show stopper when you have the means to afford it?

The materials used for the back of the device range from diamonds and Swarovski crystals, to titanium and even calfskin leather. And they make the screens from sapphire crystal glass, which is guaranteed to remain scratch free. It does however shatter when dropped, and to replace the glass can be a costly exercise. With a sleek design, a luxury phone instantly becomes a statement piece, and can cost upwards of $10 000. Insurance would be a must when making a purchase such as this.

With a promise of only the best graphics and high-end hardware, a luxury phone rates tops in performance, as well as having the best privacy and security settings. The speakers are of the highest quality, with only top-shelf notification tones recorded by symphonic orchestras. These however would affect the battery life of the phone significantly.

Luxury phones come with luxury accessories such as diamond encrusted earbuds, sleek designer phone cases, and even beautiful gold or leather chains that can turn your phone into a purse. Many designers are breaking into the mobile market by expanding their current lines to include designer items and accessories specifically for mobile phones.

As always, when there are pros, there must be cons, and there are a few for luxury phones:

●       The battery life is poor, as a lot of power is generated to support the high-end software

●       Owning one could be stressful due to loss because of theft, as well as the cost of repairing the phone should it be dropped or suffer damage.

While a luxury phone is not for everyone, whether it be due to budget, or simply taste, it is truly a statement piece that can only add glamour to your life.