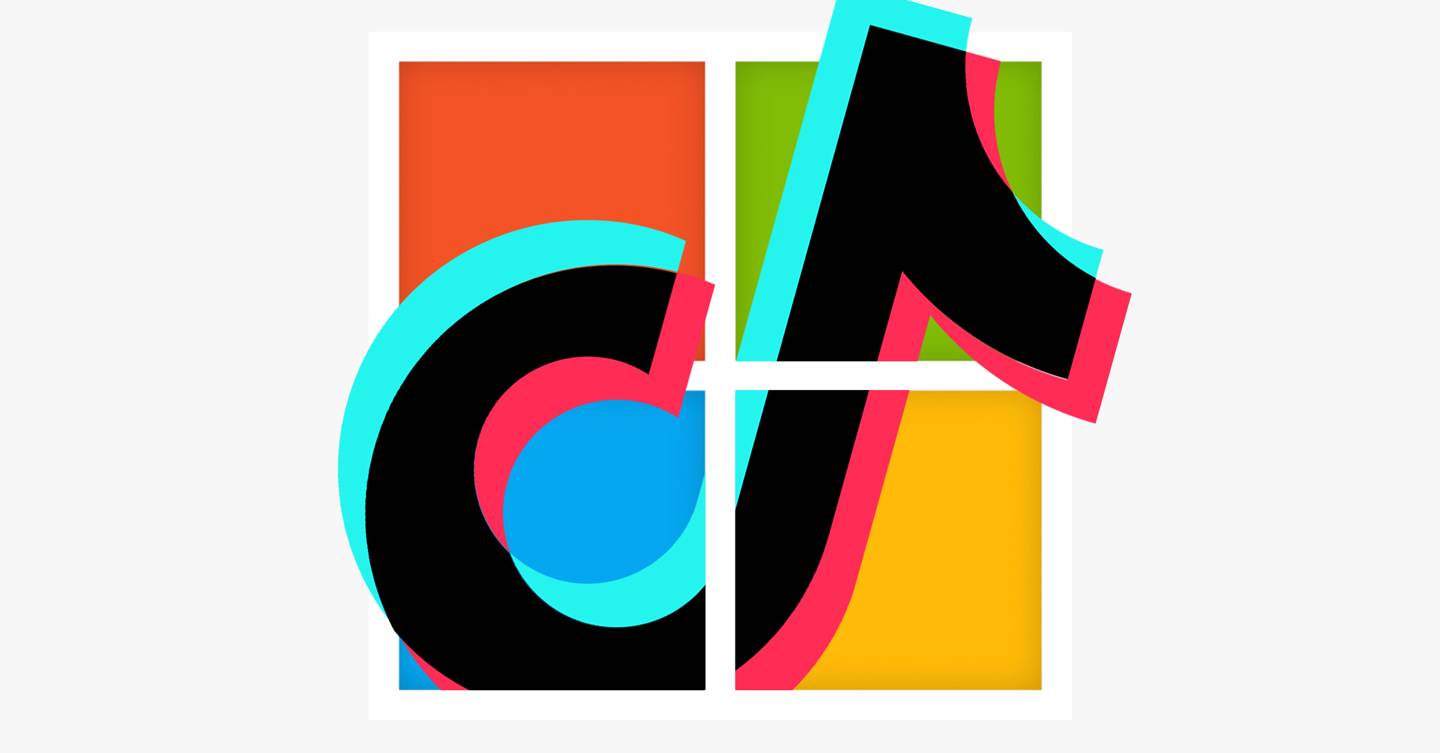 The all-hands email came through to employees at 12:40pm Beijing time on August 3 from Yiming Zhang, founder and chief executive of ByteDance – the parent company of TikTok. “As you may know, in the current environment, we faced the real possibility of a forced sale of TikTok’s US business by CFIUS or an executive order banning the TikTok app in the US,” he told employees.

According to Zhang, the Committee for Foreign Investment in the United States (CFIUS), which scrutinises purchases and mergers of companies in the US, was going to rule TikTok’s 2017 acquisition of Musical.ly, another short-form video app, was not allowed. “We disagree with CFIUS’s conclusion because we have always been committed to user safety, platform neutrality, and transparency,” Zhang wrote. “However, we understand their decision in the current macro environment.”

TikTok has become, in the words of its general managers across the world, a political football, used as a stick with which to beat the Chinese government – even though TikTok claims it’s apolitical and has no connection to the ruling Communist Party. Faced with expulsion from the US – following a similar ban in India, which came into force at the end of June – Zhang appears to have decided a sale is one of the only options available. Though he didn’t name the company, Microsoft had earlier confirmed it was in negotiations to buy some sections of TikTok.

Microsoft’s choice as preferred buyer makes sense; Zhang previously worked at the company, though left because he felt the environment was stifling to his creativity. It’s a respected, some may say boring, name in the US tech industry, trusted to adhere to government regulations. (Sceptics point to the fact that Microsoft was one of the first tech firms to sign up to PRISM, the US National Security Agency’s wiretapping programme, in 2007.) It’s also palatable to China, should the US care about that: unusually for an American tech firm, it operates LinkedIn in the repressive state.

The path towards a sale of TikTok has eerie echoes of the forced sale of LGBTQ+ dating app Grindr by Kunlun Technology to an American company earlier this year following a similar investigation. But the scale and scope of the pressure on TikTok – which has been the subject of hundreds of Facebook and Instagram adverts by the Trump campaign targeting millions of American voters – is new.

“The proposed nature of Microsoft’s acquisition – whereby it operates TikTok in a limited number of jurisdictions and ByteDance operates TikTok in the majority of jurisdictions – is unprecedented,” explains Michael Norris, research and strategy manager at AgencyChina, a consumer and technology consultancy. “How Microsoft and ByteDance work through this issue, including compliant operating models and relevant transfers of technology, infrastructure, and access, will likely make or break the proposed acquisition.”

One of the complicating factors is that Microsoft wouldn’t simply be taking control of the US arm of TikTok: a Microsoft blog post confirming negotiations for the takeover are live indicates that the US company is potentially overseeing the business in US, Canada, Australia, and New Zealand.

If the deal goes ahead, Microsoft may not do much to the app. Its blog post rather vaguely says it “would build on the experience TikTok users currently love, while adding world-class security, privacy, and digital safety protections.”

At first, that indicates a model along the lines of Microsoft simply handling TikTok data and securing it in the US to placate Donald Trump – a kind of hands-off, Microsoft Azure cloud hosting solution. For Trump and China hawks, who are worried that the app is used to harvest data about Americans, that could be sufficient to quell their concerns. “If Microsoft are just handling the data, I don’t think the user will notice much of a difference,” says Fabian Ouwehand, founder and CEO of MANY, a live streaming consultancy, which specialises in TikTok. Ouwehand and his partner have been working with TikTok since it was launched in China as Douyin.

It would be a relatively smooth handover for users in the US, reckons Jesper Lund, chairman of the IT-Political Association of Denmark, and a privacy expert. “Having US ownership of the global TikTok service, coupled with guarantees from Microsoft that the ‘private data’ of at least US users, and probably all users, is stored in the US, could very well make a difference from a US perspective,” he admits. “It would eliminate the risk that Chinese authorities exert some extra-territorial influence over TikTok and accesses data stored in the US, or accesses data stored in China, if TikTok has servers in China.”

But “from an EU perspective, at least data protection, it will not really make a difference whether the TikTok service is owned by a US company Microsoft or a Chinese company,” he says. Both the US and China have national security laws that are in conflict with EU data protection rules.

Regardless of the potential data headaches, for Microsoft, a purchase would also have a large impact on their moribund brand positioning, particularly if the agreement settles on a more involved role for Microsoft . “Once the security and privacy foundations are laid, Microsoft could then get to work on synergies between TikTok and Microsoft’s multi-billion dollar gaming business,” says Norris. “The opportunity to acquire TikTok presents Microsoft with a new growth vector with consumers.” It’s an entertainment property that leaves plenty of room for imaginative synergies in gaming, chat and education.”

It would also help Microsoft build an advertising business. “Microsoft’s ad business is tiny compared to Facebook and Google,” says Brendan Gahan, partner and chief social officer at Mekanism, a US creative agency. Bing and LinkedIn’s advertising business is around a quarter of YouTube’s, and their annual income is what Facebook earns from ads in a week. “In the acquisition of TikTok they’ll have a massive platform and overnight become a serious advertising player,” he adds. “It’s going to give them a lot of legitimacy.”

“Second only to China itself, the US is the number one generator of profits and revenue for TikTok and its parent company, ByteDance,” says Jason Davis, associate professor at INSEAD business school, who has studied ByteDance. “If it is banned in the US, it would be pretty catastrophic. If they spun it out, it would be a huge payday for ByteDance. But the bigger deal is for Microsoft,” he adds. “With the exception of a few things like Bing, they’re missing video and social. What TikTok gives them is the opportunity to enter that social space with the hottest application right now. Rarely do acquisitions fill such obvious gaps.”

The option to hire thousands of highly-talented engineers working on TikTok, rejuvenating Microsoft’s talent pool, is also an attraction for Microsoft. “Microsoft has always struggled in the war for talent,” says Davis. “The innovation possibilities are cool to think about.” Borrowing elements from TikTok for Skype, which lost ground to Zoom during the pandemic, could also bolster Microsoft.

More involvement than simply managing data would help them gain some credibility amongst younger users with disposable income. “From a Microsoft perspective, it will be a very big benefit,” says Ouwehand. “But that’s not good for the subject of the purchase, he reckons. “From a TikTok perspective, it’s a drawback.”

For one thing, the algorithm that powers TikTok’s recommendation system is a proprietary piece of software developed and used by ByteDance in a number of its apps. It’s unlikely to want to let competitors peek under the hood – which may mean that a US-plus version of TikTok is run with a new, inferior algorithm. “ByteDance in China is famous for their algorithm,” says Ouwehand. “They’re called the best AI company in the world there. The moment another company takes it over, ByteDance could take away that secret recipe and TikTok could become worse.”

🚚 The French town that created its own Amazon

😷 Which face mask should you buy? The WIRED guide