Dominic Cummings got his British Darpa. Can he make it work? 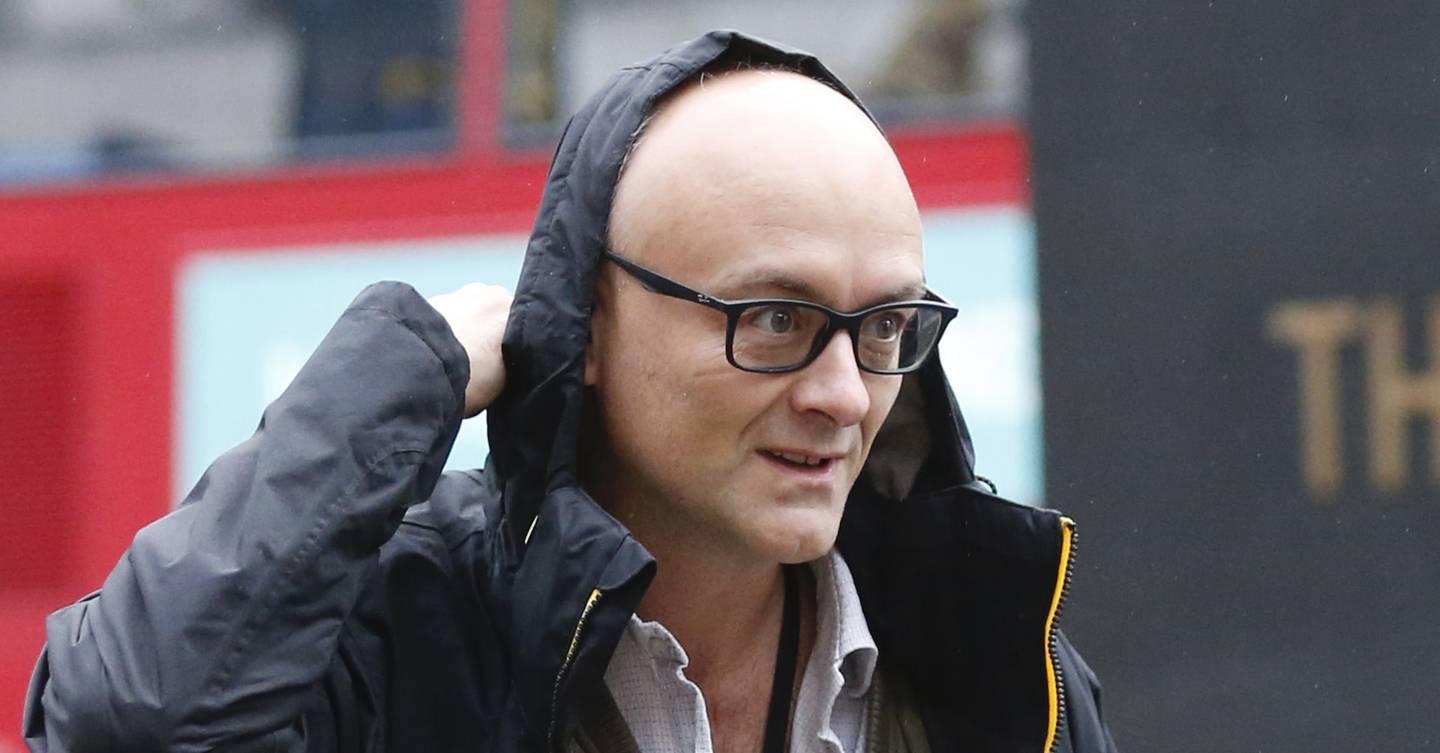 During the 2019 general election, senior Number 10 advisor Dominic Cummings’s personal motto was reportedly, “Get Brexit Done… then Arpa”. If post-Brexit Britain is to be the global capital of science and technology as Cummings and Boris Johnson propose, a UK version of the US’s Advanced Projects Research Agency (Arpa), currently called Darpa, is an important foundation. Since its creation in 1958, Arpa has played a pivotal role in developing breakthrough technologies as broad and impactful as the internet, GPS, robotics and supercomputing.

The plans have cleared the first hurdle: the March budget earmarked £800 million to create the organisation, described as a “blue skies” science research agency. But the hard bit comes now: the innovation policy world is littered with failed attempts to replicate Darpa’s success.

On the face of it, Darpa is something only a state can pull off. It requires big budgets, long time horizons and an ability to fund projects with no immediate commercial return. But in other ways, it’s an enormous challenge that doesn’t play to a modern government’s strengths.

Most governments are highly sensitive to failure – and especially to repeated, public failure. Innovation, however, is a domain where it is the magnitude, not the frequency, of success that counts. Venture capital firms (VCs), for example, are happy to lose money on most of their investments, as long as their best bets have truly enormous outcomes. The same would need to be true of a British Arpa: to get one internet-sized triumph, we need to tolerate a lot of projects that go nowhere.

That’s easier for VCs, because their wins pay for the losses in the same currency – cash. It’s less true for governments that don’t capture the financial upside of their innovation successes – which means that it’s easy to give up when there are no quick wins.

Electoral cycles reinforce this problem. In a democracy, it will always be easy for opposition parties to label as a white elephant an £800m organisation whose results are risky and won’t materialise for years. The fruits of a British Arpa will need decades of investments, not years. If it is to succeed, it needs to be depoliticised.

There’s an important lesson here from another US government innovation success – the Apollo Missions. It’s easy to think of the moon landings as a political triumph, but Apollo had to weather two changes of president and highly negative public polling before it reached its goal. It may have been easier to build bipartisan consensus in the Cold War era, but it will be critical to ground support for UK Arpa in a shared sense of national mission.

Perhaps most importantly, making UK Arpa work will require a new government capability – being a skilled venture customer. When looking to explain the success of the US Darpa, it’s easy – and correct – to acknowledge its extraordinary concentration of talent, its generous budget and its unusually flexible design. But just as important was the role of the US Department of Defense (DoD) as the “customer of first resort” for its innovations. It is not by chance that Arpa changed its name to Darpa (Defense Advanced Research Projects Agency) in 1972.

The DoD allowed Darpa to bridge the gap between basic research and commercial application by providing real-world demand ahead of the private sector’s willingness to pay. This avoided Darpa building “solutions in search of a problem”, while still allowing a focus on radical, high-risk technologies.

The UK’s Arpa will need an equivalent. As a national sense of shared mission is so important, it may be better to focus on something like climate change or energy than military technology. But we can’t underestimate the skill required to do this well. The UK government has made advances in procuring from small businesses, but being a venture customer where there is real technical risk is an altogether different capability – and one that is rare even in the private sector.

Despite these challenges, the government is right to invest political capital in pursuit of a British Arpa. The long-term dividends could be enormous. If, for example, a British Arpa could reduce the cost of carbon capture by two or three orders of magnitude, the impact on the climate crisis would be radical. Perhaps that sounds outlandish, but it’s similar to the impact the Apollo Missions had on the cost of integrated chips, or that Darpa itself had on networking.

Darpa is the kind of institution that can, and has, changed the world. Dominic Cummings “got it done” – now let’s get it right.

Matt Clifford is the chief executive and co-founder of Entrepreneur First. He tweets from @matthewclifford

📺 The best shows coming to Disney Plus UK

💩 Gender neutral toilets are a massive failure (so far)